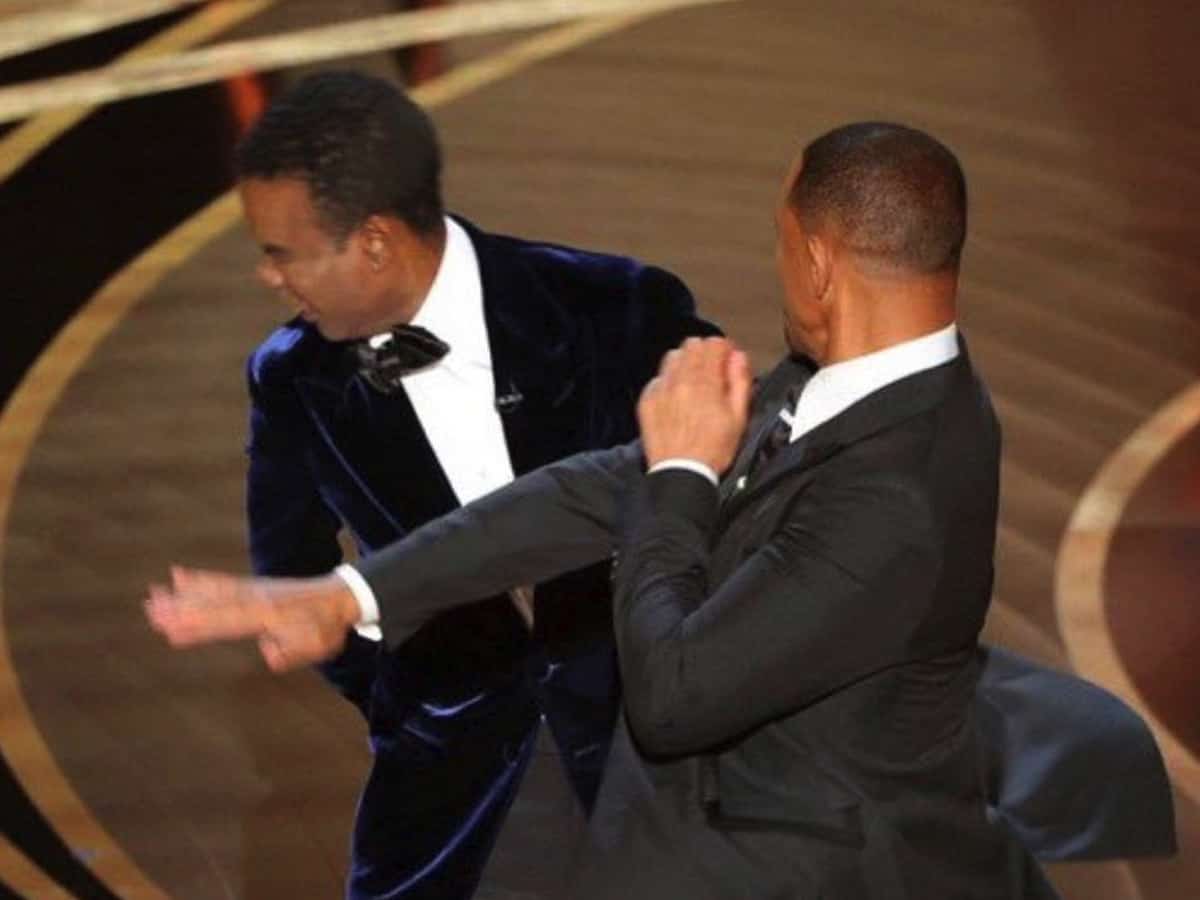 Los Angeles: Hollywood star Will Smith is apparently not welcome back on “Saturday Night Live”. The actor is reportedly being permanently banned after slapping comedian Chris Rock at the 2022 Academy Awards.

According to Radar Online, the ‘King Richard’ star will never be invited back to ‘SNL’ after what he did to Chris Rock at the March event. The comedian is a former important part of the show, having starred in it from 1990 to 1993.

“Smith will never ever be invited back to ‘SNL’ after what he did to Chris,” a source told the site. “The show is a temple comedian, and no one wants him around anymore.”

“Forget hosting, Will won’t even be able to get a ticket to sit in the audience anymore. He’s not welcome.”

The show’s producers are allegedly also worried that if Smith comes to the show again, other big celebrities will refuse to join in the future.

“If Will Smith was invited back, ‘SNL’ would never get another big celebrity ever again,” the source explains.

“Stars would rightly boycott the show if he was welcomed inside Studio 8H.”

Will slapped Chris at the 2022 Academy Awards in March over the latter’s joke about Jada Pinkett Smith’s shaved head. He then shouted at the comedian, who was presenting onstage, twice to “keep my wife’s name out of your f**king mouth!”

Will has apologised several times for his behaviour at the live event.

In a video posted in July, the actor said, “It’s all fuzzy. I will say to you, Chris, I apologize to you. My behaviour was unacceptable and I’m here whenever you’re ready to talk. I hate when I let people down. So it hurts, it hurts me psychologically and emotionally to know I didn’t live up to people’s image and impression of me.”

However, Rock seemingly didn’t accept the apology as he said earlier this month, “F**k your hostage video,” during his stand-up show at London’s O2 Arena. He went on calling out the Oscar-winning actor saying that Will had managed to do an impersonation of a “perfect man for 30 years” before showing he is “just as ugly as the rest of us.”