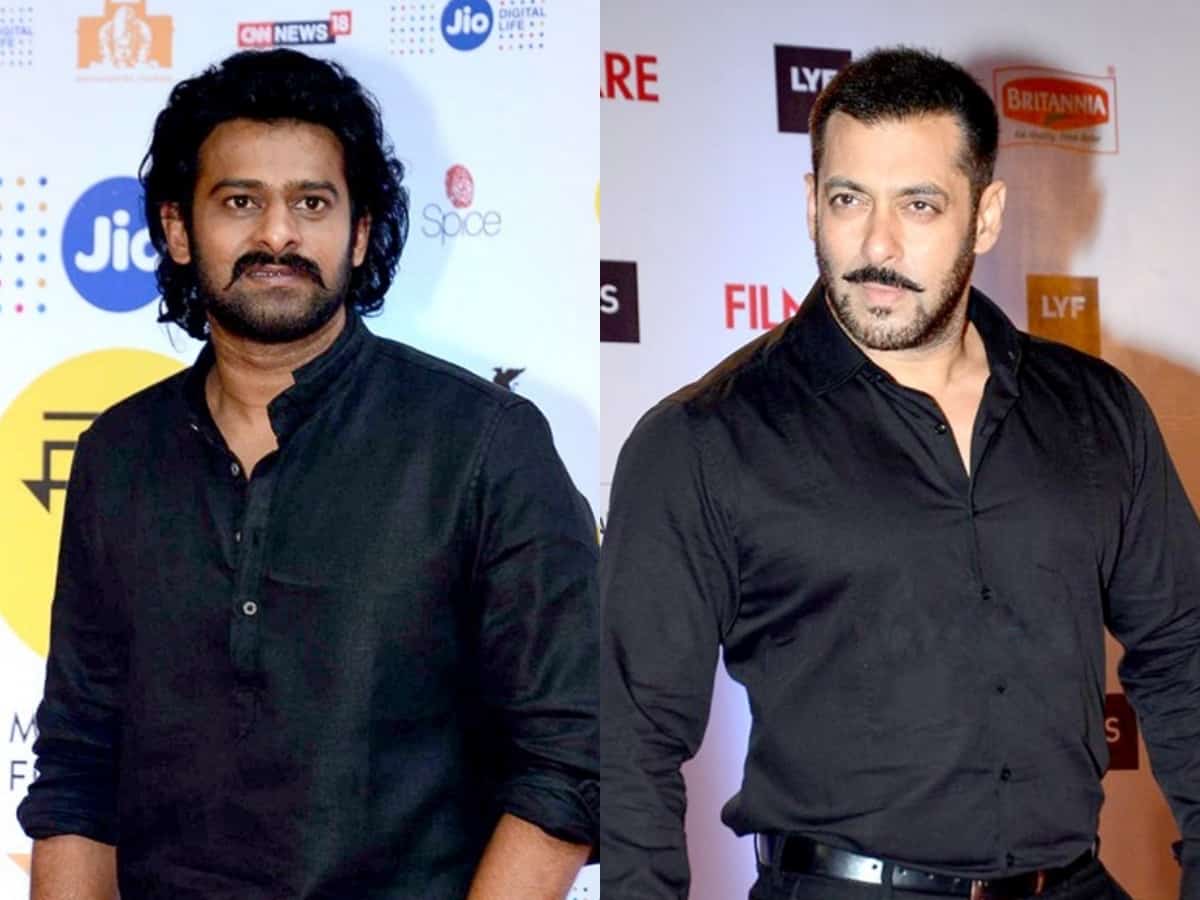 Mumbai: Tollywood‘s Rebel star Prabhas, who is one of the most popular actors in India, is currently enjoying the peak of his career. In his 15 years of career, the actor managed win millions of hearts across the globe with his roles in various movies like — Darling, Billa and Mr Perfect which gave out his romantic angle.

Prabhas’ golden ticket to superstardom came after the stupendous success of SS Rajamouli’s Baahubali series. His fame rose sky-high when Baahubali series became blockbuster hits. He followed it up with Saaho, directed by Sujeeth. Though Saaho didn’t perform as expected, Prabhas went from strength to strength in signing multiple big-budget films.

Some of his interesting upcoming big projects are — ‘Adipurush,’ ‘Project K,’ and ‘Spirit’ which are at different stages of productions.

If the latest grapevine is to be believed, Prabhas has been charging Rs 100 crores as remuneration for all the projects that he signed in. But for Sandeep Reddy Vanga’s Spirit, he has reportedly quoted Rs 150 crores, and the makers have agreed to pay the amount that Prabhas has quoted.

Earlier, it was also reported that Shah Rukh Khan is charging a whopping Rs 100 crore for much-awaited upcoming film Pathan.