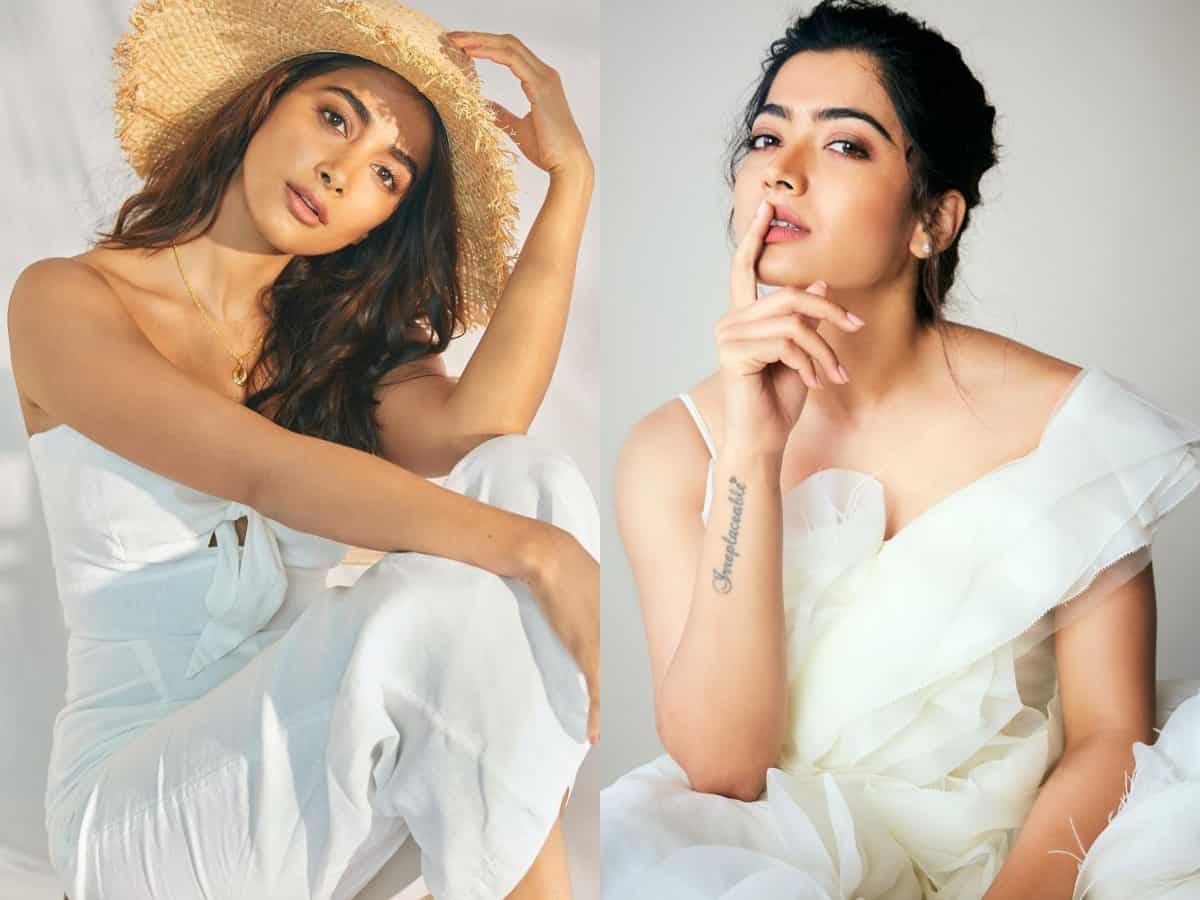 Hyderabad: With plenty new faces and the recent trend of multi-industry collaborations and the concept of Pan-India movies, the Telugu Film Industry has been quite a matter of conversation. Coming from the southern Industries, actresses have often had the liberty to work for not just one industry out rightly which allowed a larger reach of the actress and yes, some big bucks too.

Among all, Pooja Hegde is reported to be the highest paid actress in the Telugu film industry. The second runner up for Miss Universe in 2010 has been part of a lot of movies but Tollywood and Bollywood had the predominance.

Pooja Hegde has been a part of some of the biggest movies of the recent years like Ala Vaikunthapuramloo and Maharshi. With some exciting projects lined up, the model-turned actress has her kitty full right now. If the reports are to be believed, Pooja charged Rs 3.5 Cr per film.

Combined with her adorable looks and extra-ordinary script choices, the Mohenjodaro actress is sure to see a rise like never before with projects such as Radhe Shyam alongside Prabhas, Beast alongside Thalapathy Vijay and also a Bollywood flick alongside Ranveer Singh titled Cirkus.

Meanwhile let’s have a look at how much other popular actresses of Tollywood are earning per project. (Below list is as various media reports).

After having seen the biggest success of her career in the form of a web-series titled The Family Man 2 where her performances were lauded by one and all, the stocks for Samantha seem to be going just up. She reportedly charges Rs 2 crore per film.

Rashmika Mandanna was reportedly declared as the National Crush and the Karnataka beauty is all set to make her Bollywood debut as well. Apart from that of course, she has a pan-India flick in the form of Pushpa alongside the Icon-Star Allu Arjun which will be helmed by director Sukumar. She too charges somewhere around Rs 3 crore per project.

The actress who had given a career-defining performance in the biopic of the legendary actress Savithri has been the victim of poor choice of scripts. However, after such a huge success of Mahanati, she seems to be another one of the most sought after actresses currently. According to reports, she demands Rs 2 to 3 crore per movie.

Probably one of the biggest names of the Telugu Film Industry, Anushka who had tasted mega success with Bahubali 1 and 2 has always been in high demands and has a remuneration close to 2-3 Cr.