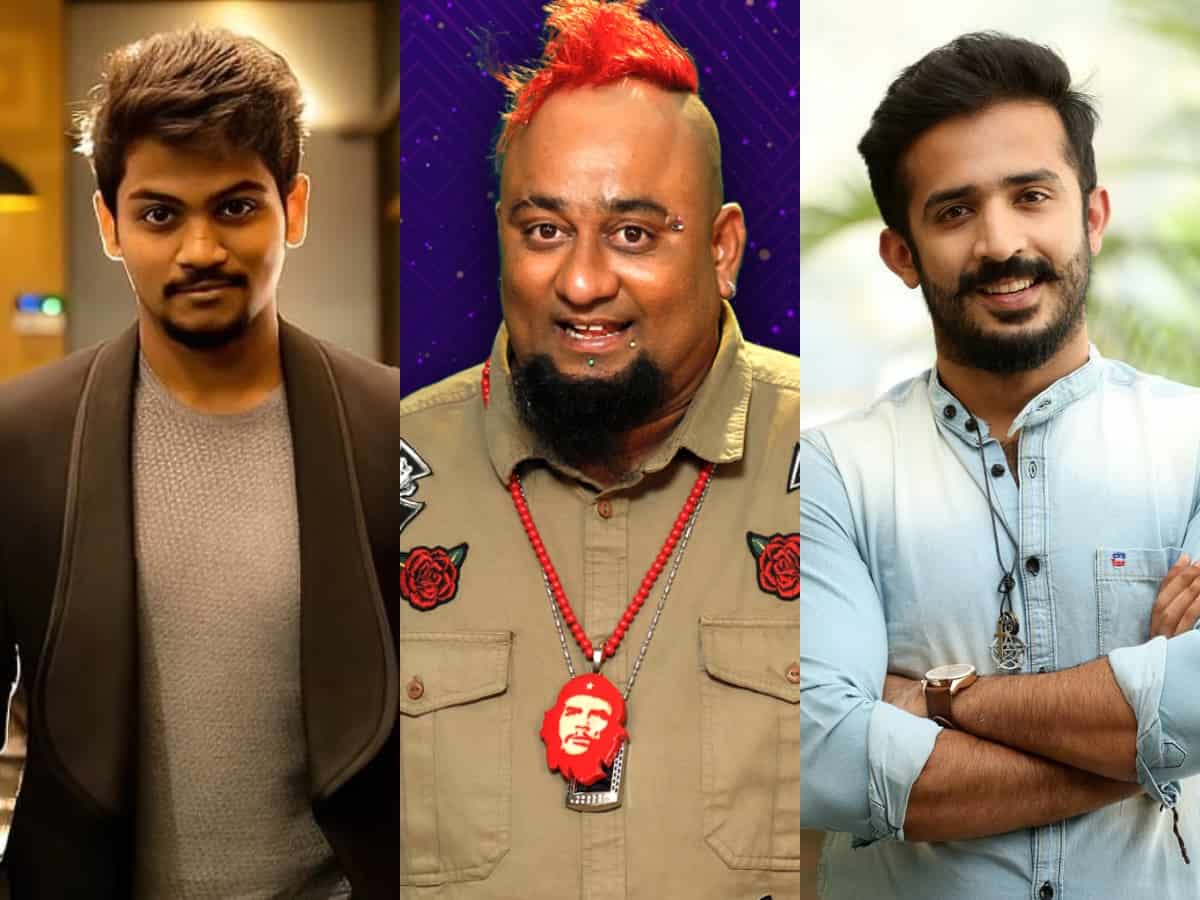 Hyderabad: The Nagarjuna-hosted Bigg Boss Telugu 5 is creating much abuzz among audience since its premiere. The controversial reality, which started airing from September 5 on Star Maa, managed to get ensemble of interesting contestants from industry.

From Nagarjuna’s flawless hosting skills, power-packed performances of the celebrities-turned-contestants and their ugly fights, loyal viewers are looking forward for an entertaining season this year. Meanwhile, let’s take a look at how much the contenders are earning per week for their stint inside the show and also who is the highest paid among the aforementioned participants.

Contestants on Bigg Boss are paid based on their popularity and fan following on social media. According to a report in Filmibeat, anchor Ravi and YouTuber Shanmukh Jaswanth are the highest-paid contestants of the season. They are charging somewhere nearly 5 lakhs per week.

Contestants and their salaries

Contestants Anee Master and Lobo are charging a whopping amount between Rs 2-5 lakhs per week.

Below list of contestants are charging between Rs 1-2 lakh

Well, fans have already started predicting about the winner and who are likely to take home the coveted trophy and heft prize money. Who do you think is playing really well and managing to entertain the audience? Let us know in the comments section below.