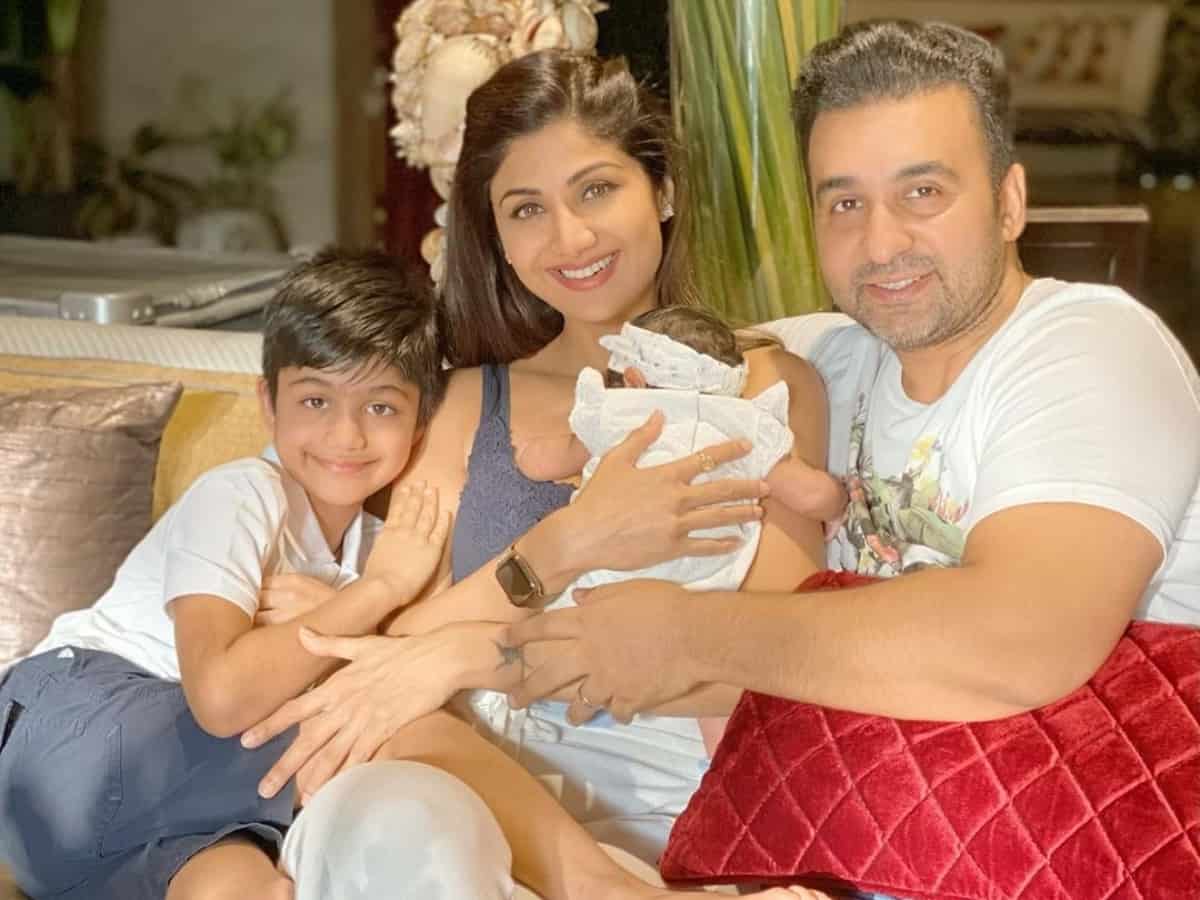 Mumbai: Bollywood actress Shilpa Shetty, who had kept herself away from work for a while after her husband Raj Kundra’s arrest, is returning to Super Dancer 4 tonight. Ever since her pictures and videos from the sets went viral, fans couldn’t keep calm and have been hailing her strength to face camera.

Shilpa, who judges the show along with Geeta Kapur and Anurag Basu, opened up about women’s struggle in the society after watching an impressive performance by a contestant on Rani Laxmi Bai.

In a teaser clip shared by Sony TV on Instagram, Shilpa Shetty can be heard saying, “Main Jhansi ki Rani ke baare mein jab bhi sunti hu, mujhe aise lagta hai ke samaj ka chehra dikta hai. Kyun ki aaj bhi, aurat ko apne haq ke liye, apne pati ke baad, ladai ladni padti hai, apne asistva ke liye, apne bachcho ke liye. (Every time I listen about Jhansi Ki Rani, I feel like I can see the society’s face because even today, women have to fight for their rights, after their husbands, fight for their entity, and for their children.) This story, it gives us women the power to fight and she fought with her life. Jhansi ki Rani was really a superwoman.”

Watch the promo below:

For the unversed, Raj Kundra was arrested on July 19 for alleged creation of pornographic content. In terms of work, Shilpa Shetty was last seen in Disney Plus Hotstar’s recently released film Hungama 2.