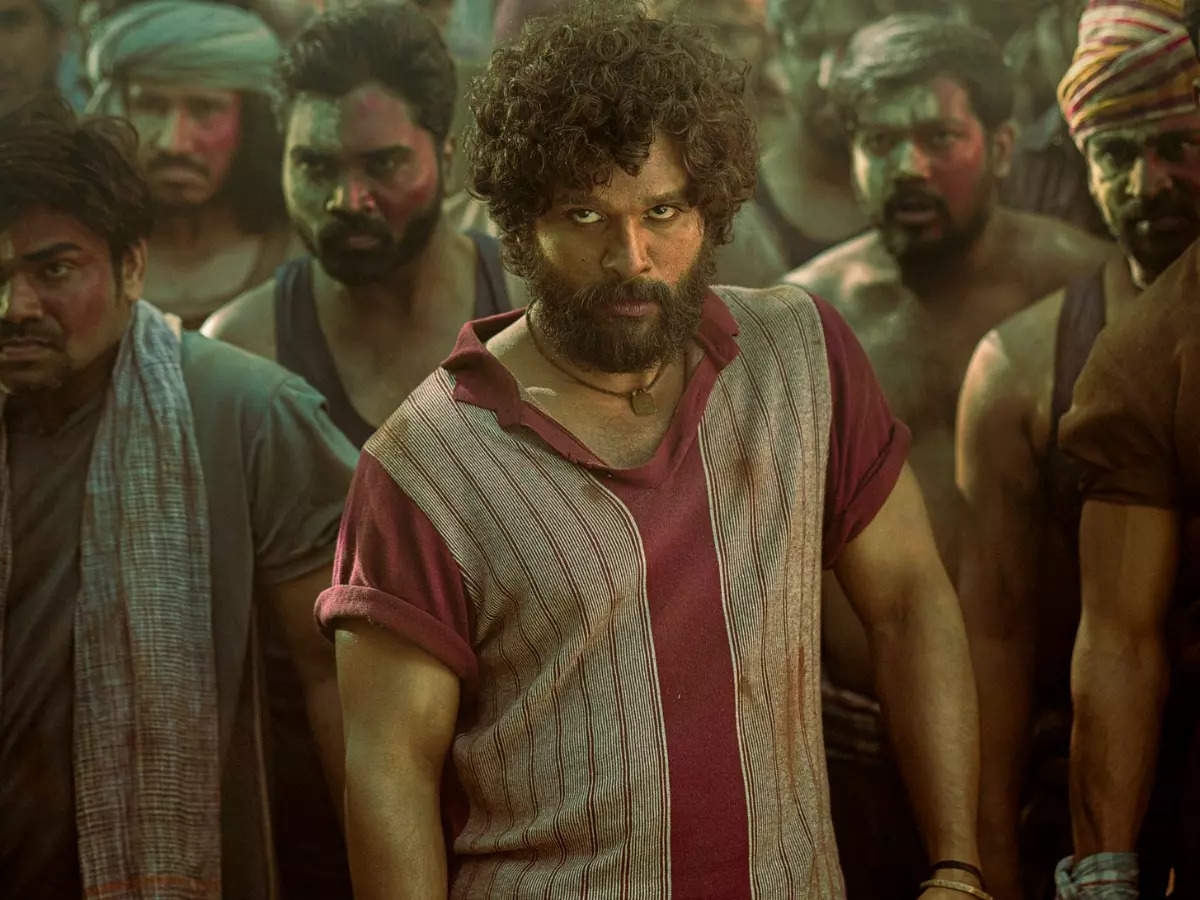 Mumbai: Director Sukumar, whose just-released Tollywood film ‘Pushpa: The Rise’ has set the cash registers ringing, says he is yet to start work on the sequel ‘Pushpa: The Rule’ and that work will begin on it in February next year.

Explaining what inspired him to come up with such a story, Sukumar said, “Six years ago, an encounter happened and that was in connection with the smuggling of red sanders. That incident became the headlines in all the media.

“It was after that we came to know of the magnitude and significance of the red sanders that was exclusive to the region. We got to know that the red sanders smuggling market was around a whopping Rs 2 lakh crore and we also realised that these trees grow only in the Chittoor belt of Andhra Pradesh. Nowhere else in the world can you find this wood. It was then that a thought struck me as to why not make a big commercial entertainer with this as the backdrop.”

Sukumar, who is known for being thorough in whatever he does, did extensive research on the topic before beginning work on the film, which stars Allu Arjun and Rashmika Mandanna in the lead. The director said, “We did research on the topic for almost a period of six months. Originally, we thought of making this as a web series but then, eventually we made it into a film.”