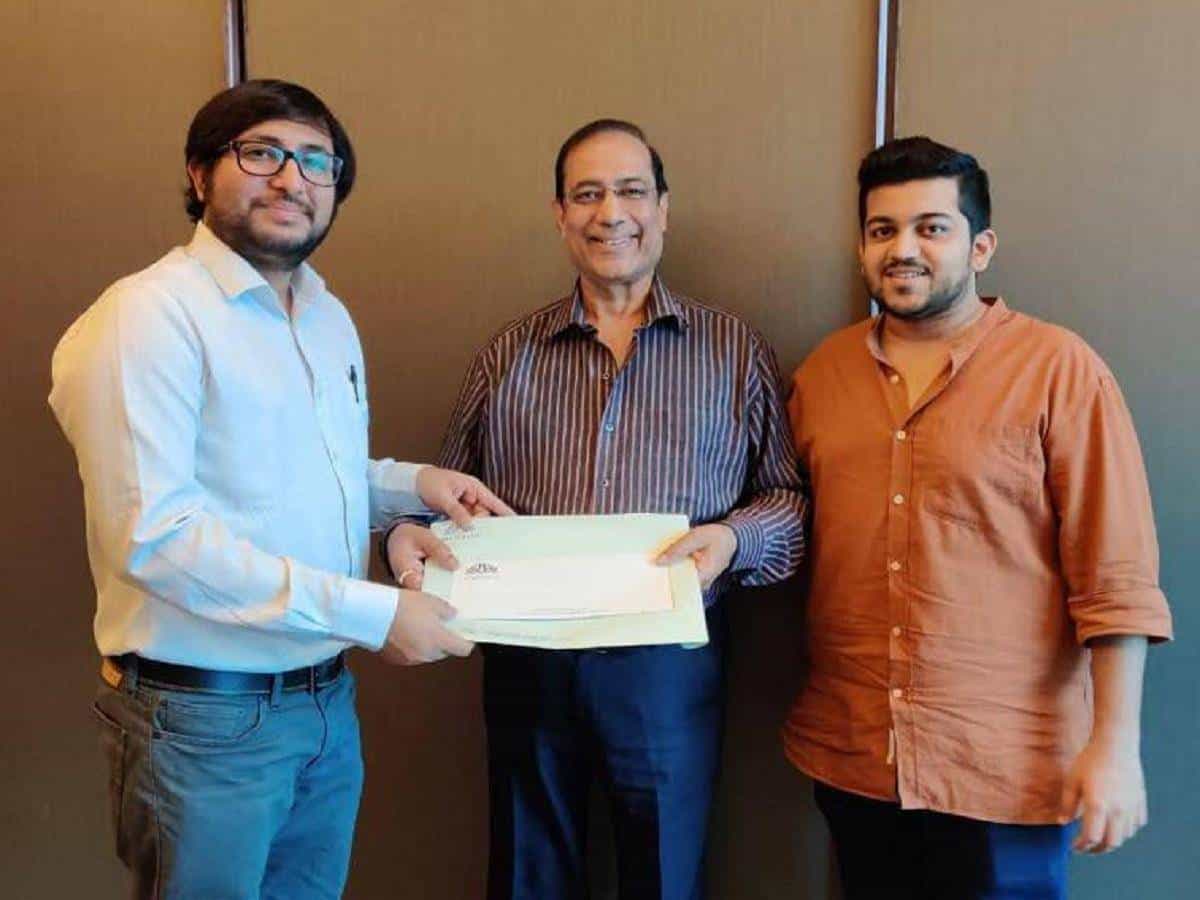 Mumbai: On the occasion of World Environment Day, pioneer of the film industry NH Studioz announced their latest film on the Recycle Man of India- Dr. Binish Desai. Famous for Bollywood films like ‘Pink’, ‘Dear Zindagi’, and ‘Jab Harry Met Sejal’, the studio has bagged rights for the biopic and is currently on the hunt for actors and a director.

According to a Pinkvilla report, Shreyans Hirawat confirming the development said, “While the movie is about a young man’s journey towards saving our planet, at its core is an inspiration for the new generation with regards how one can fulfill dreams at any age, without any means, from the remotest possible place.”

The studio also took to Instagram to announce the biopic. Watch here:

The yet to be titled film will chronicle the inspiring journey of a 10-year-old and how he went on to become the Recycle Man of India. It will be the first commercial film to revolve around a man struggling to eliminate waste.

Interestingly, the filmmakers have decided to shoot the film with zero carbon emissions. They have also put measures of sustainability on the set with the No Waste Policy, which has been designed under the guidance of Dr. Binish Desai, himself.

“My journey is not about what I achieved but the challenges, the failures, and the obstacles that came in the way. Maybe losing everything, being at the gunpoint, or being called mad for working with waste. Despite facing all this, a boy was able to follow his dreams and make them a reality,” said Dr. Binish Desai about the biopic.