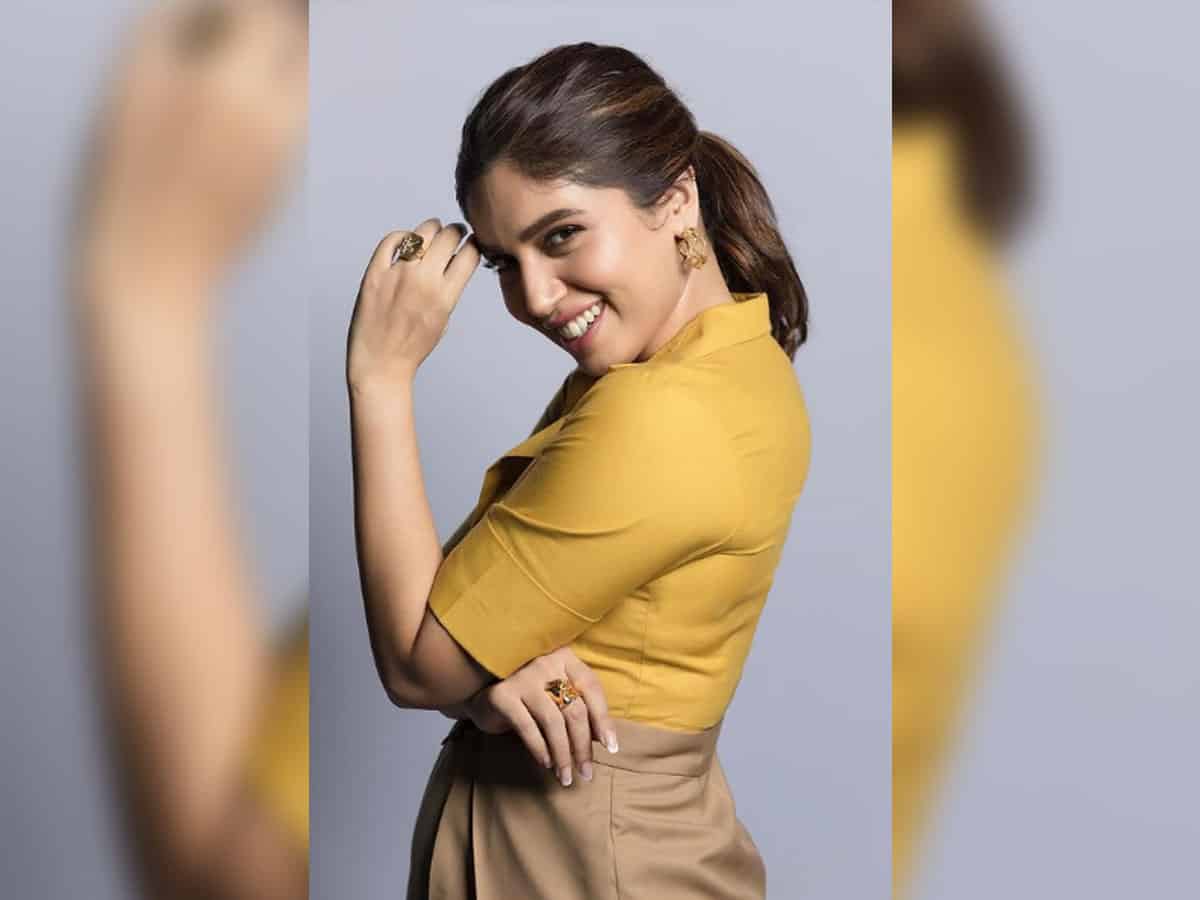 Mumbai: Bollywood star Bhumi Pednekar who is an environment conservationist and has launched ‘Climate Warrior’ to contribute towards protecting the environment, recently revealed she is hugely keen to do a film that highlights the impacts of climate change.

The ‘Shubh Mangal Savdhaan’ actor revealed, “I would love that. When I did ‘Toilet: Ek Prem Katha’, the kind of noise and the kind of reach it had, where India was around the film. Now, post that if we look at the numbers today, there has been a great decline in open defecation.”

“You know, it was a movement. And really, that’s something that I try doing with the films that I’m associated with, I try to create that balance of positive messaging, along with entertainment,” added Pednekar.

Expressing her desire to act in a film linked to highlighting the impacts of climate change, the ‘Dolly, Kitty Aur Woh Chamakte Sitare’ actor said, “So if I get an opportunity to do a film, there are no two ways that I won’t do it. But nevertheless, I don’t think cinema is the only way to bring about that change.”