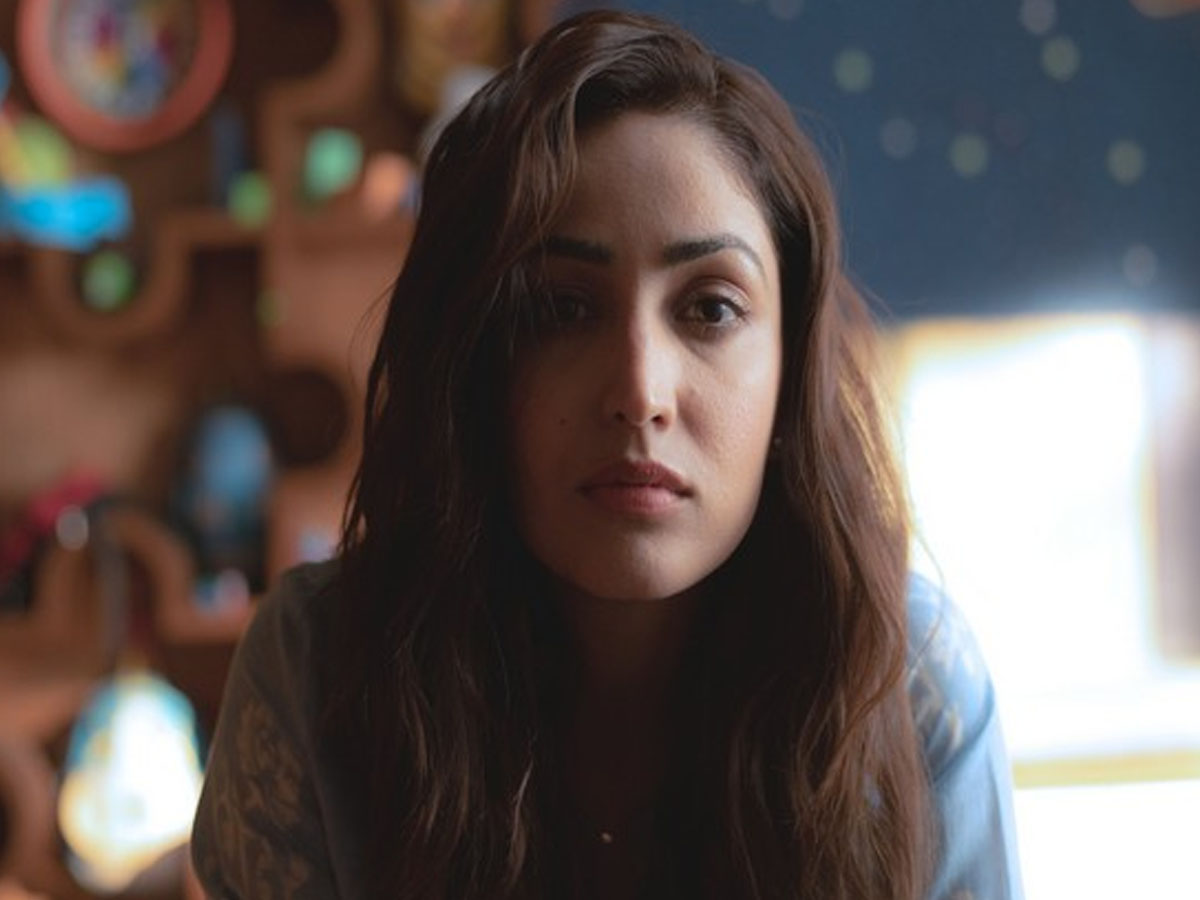 New Delhi: Bollywood actor Yami Gautam, who is currently shooting for her next film ‘A Thursday’, revealed her first look from the upcoming movie, in which she will be portraying the role of a playschool teacher.

The ‘Bala’ actor took to her Instagram handle on Tuesday and shared snaps, revealing her first look of a playschool teacher in the upcoming thriller. She captioned the post as, “The Mastermind. Naina Jaiswal in #AThursday.”

Along with the first look, Yami also shared a candid picture of her with the movie’s director Behzad Khambata in the frame.

The snap showed the director-actor duo discussing a scene set in a playschool, where she can be seen sitting at a kids’ table with Lego pieces around her. On the other hand, Behzad could be seen reading to her from a piece of paper, as both of them smiled.

Meanwhile, the makers of the upcoming movie also shared the same pictures on their Twitter handle along with the tweet, “THE MASTERMIND Presenting the first look of @YamiGautam from #AThursday.”

In ‘A Thursday’, Yami will be seen essaying the role of a simple yet intelligent playschool teacher, named Naina Jaiswal, who takes 16 toddlers as hostages.

Along with Yami, this interesting thriller also stars Neha Dhupia, Dimple Kapadia, Atul Kulkarni, and Maya Sarao in pivotal roles. Produced by RSVP and Blue Monkey Films, ‘A Thursday’, which commenced its shoot earlier in March, will get a digital release in 2021.