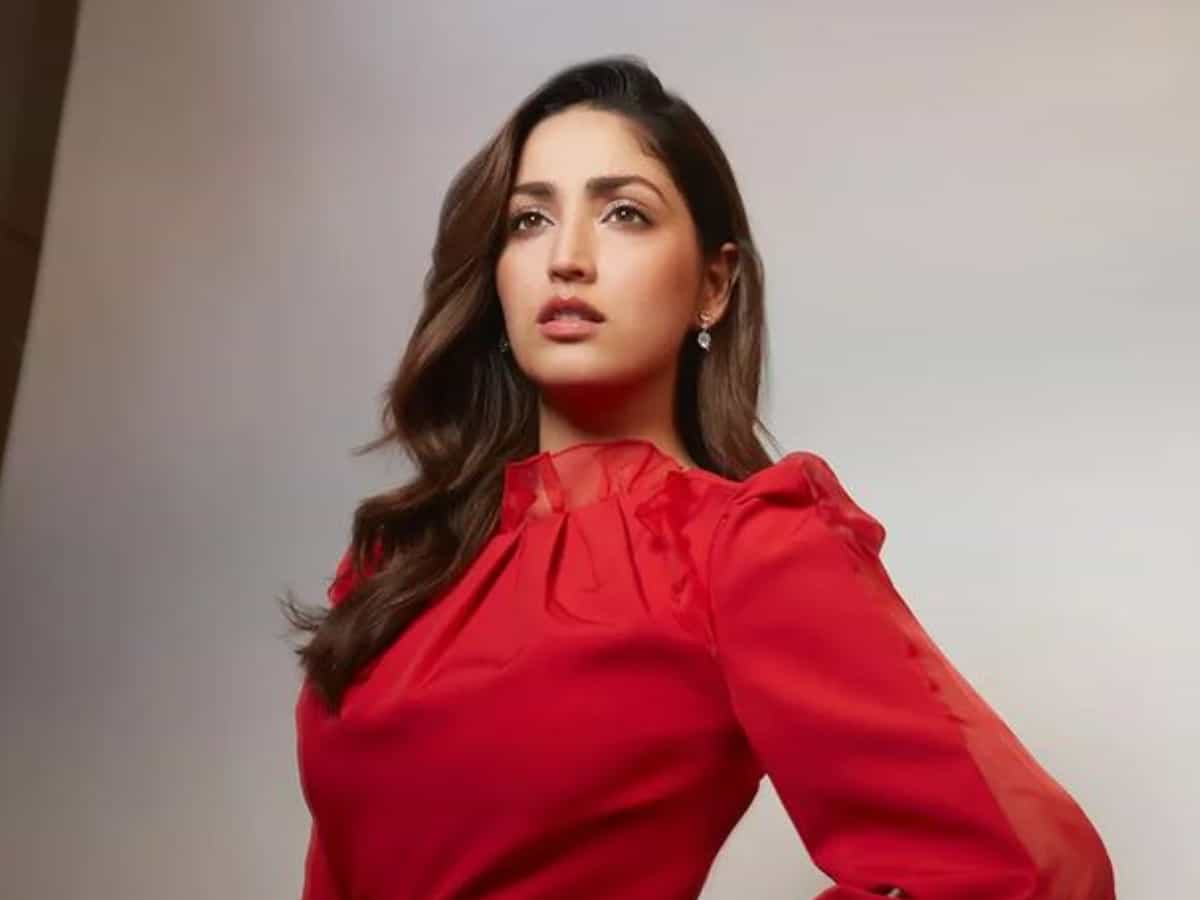 Mumbai: Actress Yami Gautam’s upcoming film ‘Lost’ will be having its world premiere on the opening night of Chicago South Asian Film Festival.

Taking to her social media, she dropped the announcement writing: “Thrilled to announce the World Premiere of our upcoming film, #Lost on the opening night of @csaffestival The screening will be held on 23rd September.”

Her upcoming film ‘Lost’ is all set to get a world premiere at the 13th Chicago South Asian Film Festival.

Directed by Aniruddha Roy Chowdhury, ‘Lost’ is an emotional thriller that represents a higher quest, a search for lost values of empathy and integrity.

Meanwhile, Yami also has a very interesting line-up ahead with ‘OMG 2’, and the other two projects which she has worked on and the official announcement is yet to be made.