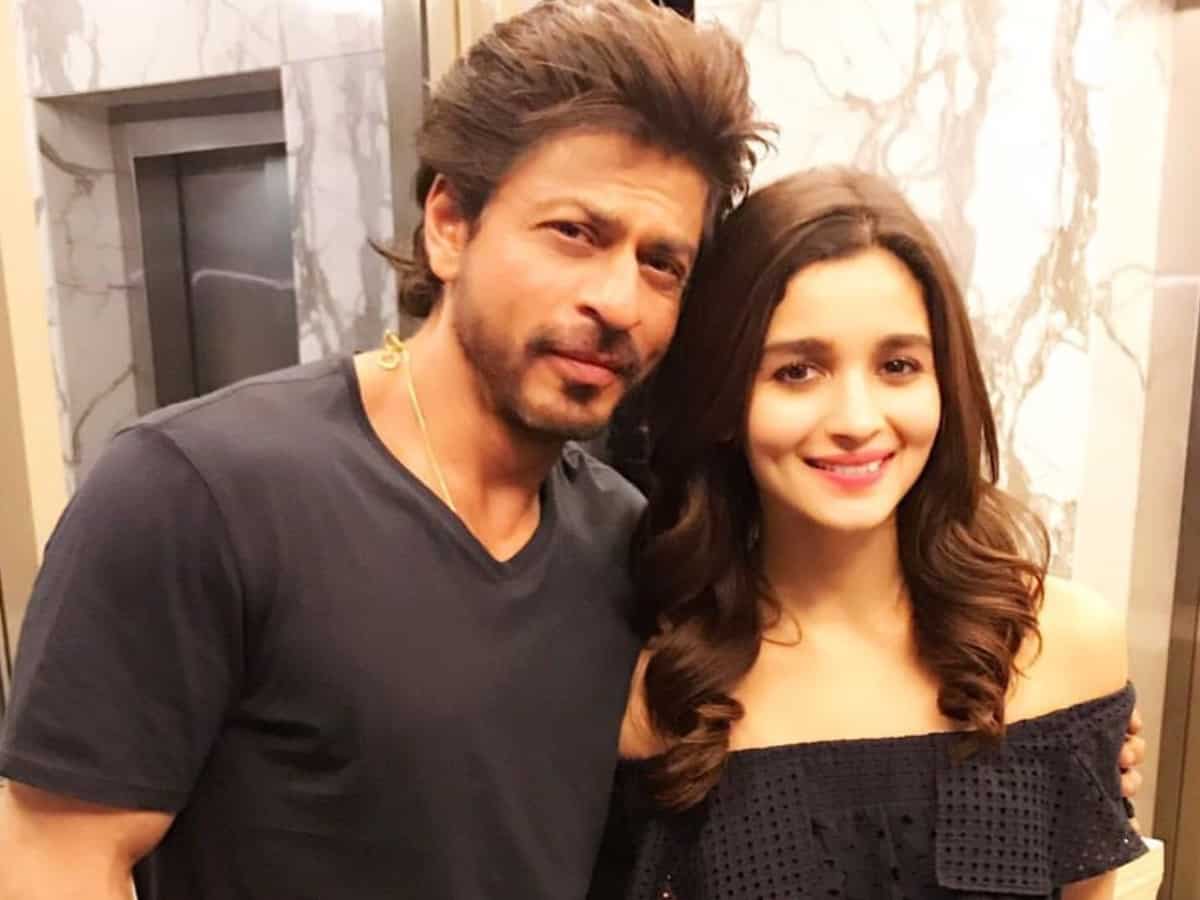 Mumbai: Superstar Shah Rukh Khan who collaborated with Alia Bhatt in 2016 film ‘Dear Zindagi’, is all set to team up with the actress again. SRK on Monday announced his venture ‘Darlings’, starring Alia Bhatt and Shefali Shah.

Taking to the social media, Shah Rukh Khan dropped the motion poster of Darlings and wrote, “Life is tough Darlings, but so are you….both! Unleashing our #Darlings onto the world….Caution is advisable. PS : yeh comedy thodi dark hai…”

Alia Bhatt too took to her Instagram and wrote, “This one’s special! Announcing #Darlings, my first ever production under @eternalsunshineproduction, in association with my fav @iamsrk’s @redchilliesent! Starring the amazing @shefalishahofficial, @itsvijayvarma, @roshan.matthew Directed by @jasmeet_k_reen & produced by @gaurikhan, @_gauravverma.”

The films’ teaser, which ends with a “statutory warning”, “Offending women can be very dangerous for your health,” and “Yeh comedy thodi dark hai.

Darlings revolves around a story of a mother-daughter duo from a lower-middle class family of Mumbai, who finds courage and love in exceptional circumstances.

The film will be the directorial debut of Jasmeet K Reen who is teaming up with producers Alia Bhatt and SRK’s Red Chillies Entertainment.

The announcement came a day after Alia Bhatt revealed on social media that she had turned a producer under the banner Eternal Sunshine Productions. Besides the first-time producer, Darlings will have a debutante director in Jasmeet K Reen. The film also stars Vijay Varma and Roshan Mathew, last seen in Anurag Kashyap’s Choked.

According to the reports, the movie is expected to go on floors this year and may also be released in this year itself.