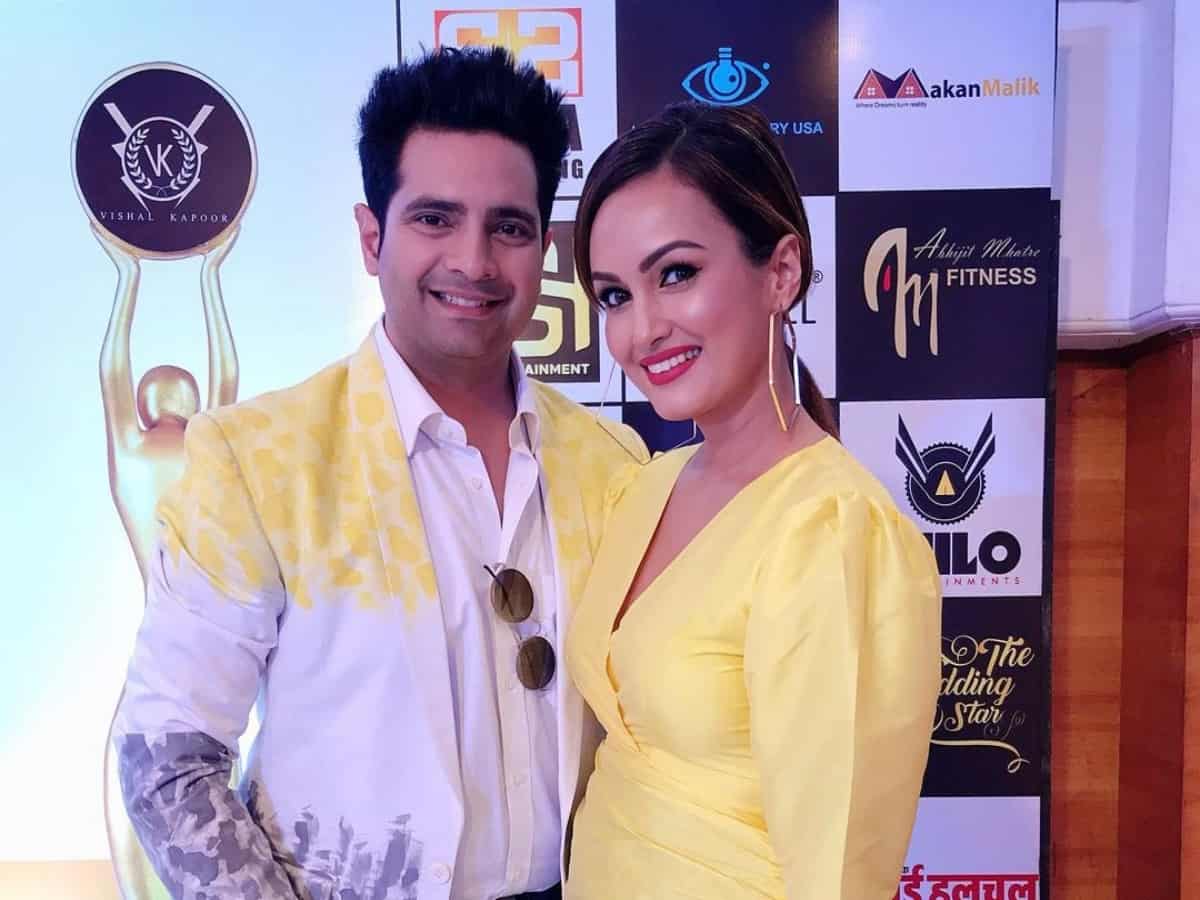 According to Times Of India report, Nisha has filed the complaint against her husband on Monday night following a brawl.

A case has been registered against Karan Mehra. Right now he is at Goregaon Police Station and Mumbai Police is recording his statement. The actor will be produced before a magistrate court today, report said.

The report also states that on Monday, following a dispute, Karan allegedly pushed Nisha against the wall. Nisha reportedly hurt her head, following which she approached the police.

Karan Mehra and Nisha Rawal got married in 2012 after dating for a few years. They are parents to a four-year-old son Kavish.

Meanwhile, Karan Mehra has been featured in several popular shows on television including Bigg Boss 10. He has also participated in shows like Nach Baliye 5 and Kitchen Champion 5 with wife Nisha.