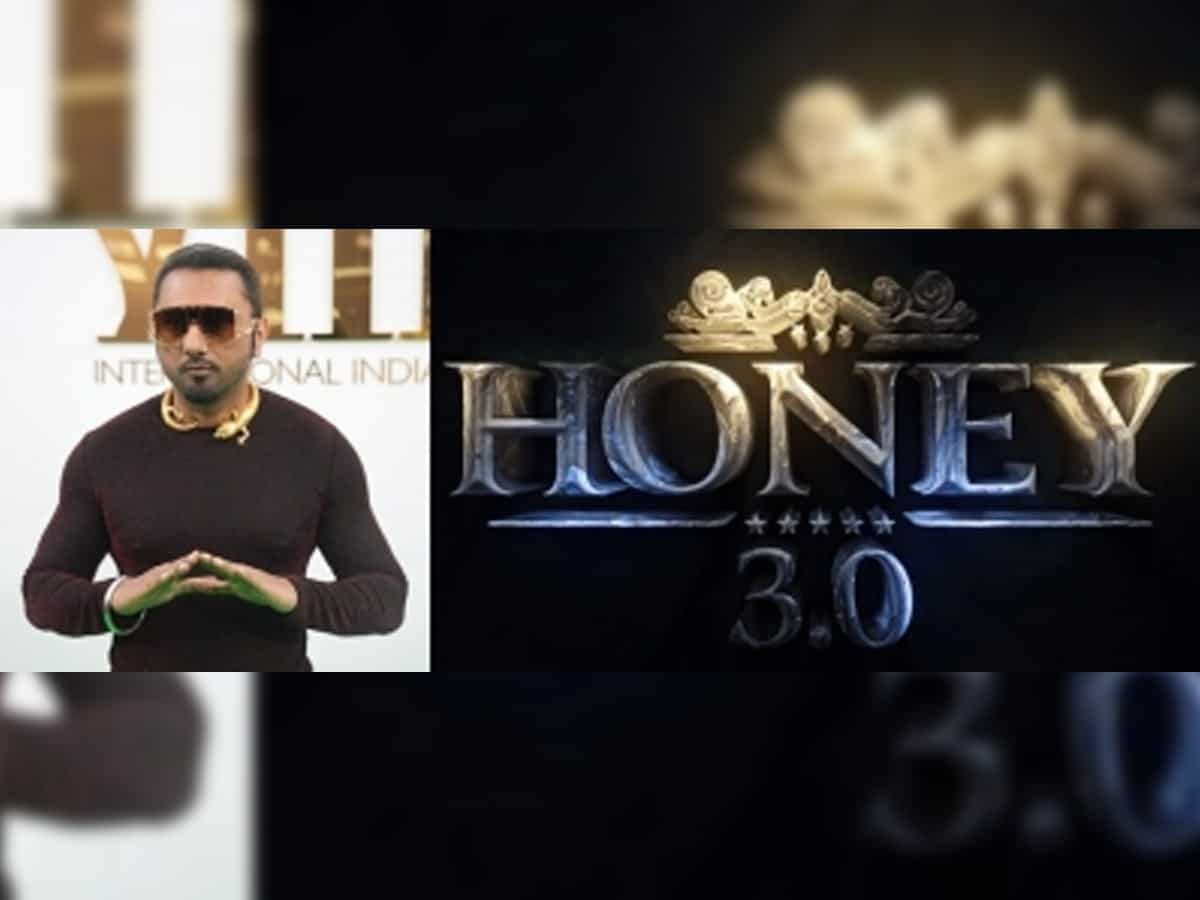 Mumbai: Rapper and musician Yo Yo Honey Singh has announced his comeback with a powerful video on social media and shared that he is all set to drop a new album titled ‘Honey 3.0’.

Yo Yo took to Instagram, where he shared a video. The clip features made-up newspaper clippings with his picture and headlines such as “Where is Yo Yo Honey Singh?” and “Will he be able to make music?”.

In the backdrop, he is heard saying in Hindi: ‘They thought I will not return. Wont be able to make music. But your love made me make a comeback… ‘Honey 3.0’, a new album and a new version just for you. Are you ready?”

TIFF to hold special screening of ‘Elizabeth: A Portrait in Part(s)’ as tribute to Queen Elizabeth II

He captioned the clip, which currently has over 1.8 million views on the photo-sharing platform: “HONEY 3.0 Album coming soon !!”.

‘Honey 3.0’ marks his big album after ‘International Villager’ and ‘Desi Kalakaar’. Yo Yo is known for songs such as ‘Brown Rang’, ‘Blue Eyes’, ‘Angreji Beat’, ‘Dope Shope’ and ‘Manali Trance’ among many others.