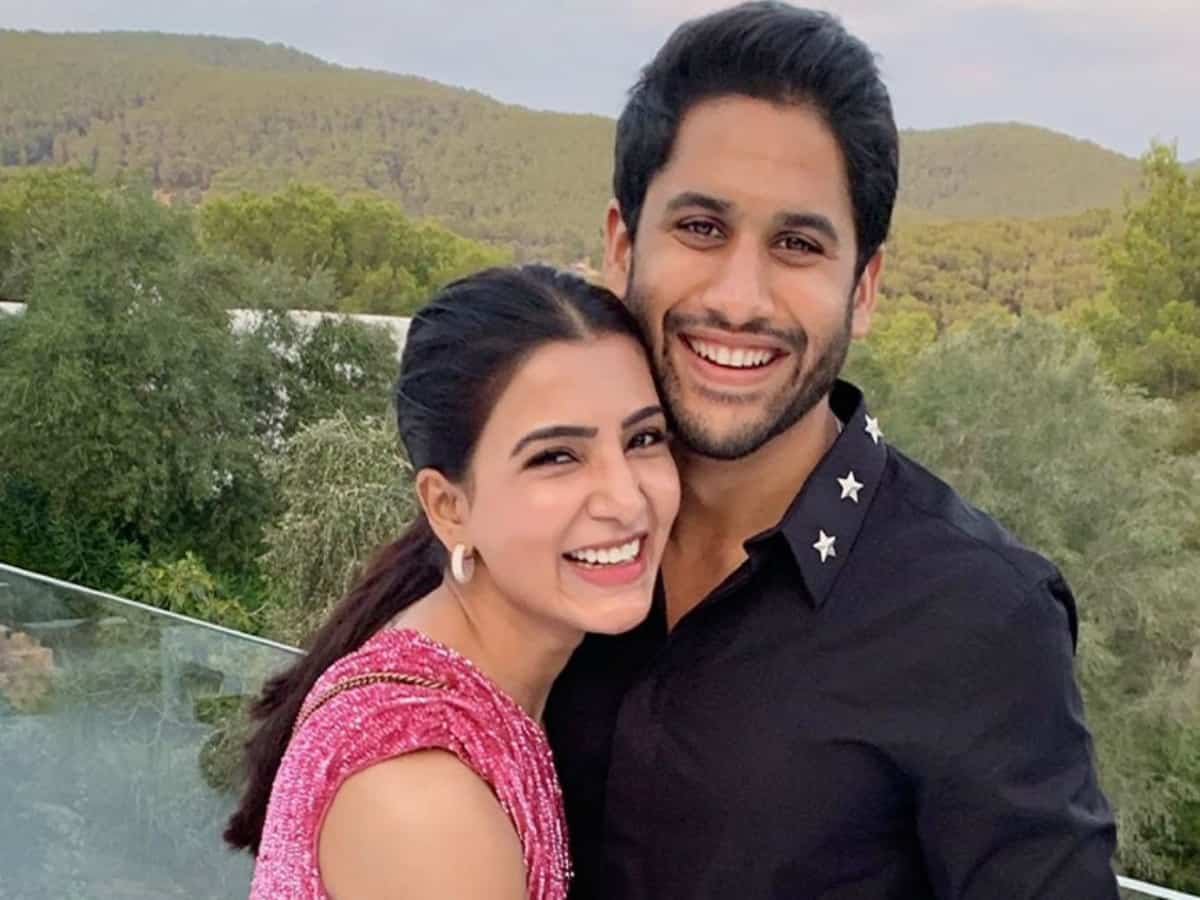 Mumbai: Samantha Ruth Prabhu and Naga Chaitanya, who got married on October 6, 2017, announced their divorce on Saturday. The official announcement of their separation, which came as a shock to many, also ended the month-long speculation about their marital status.

Samantha and Naga Chaitanya, who were one of the most loved and adored couples down south, would have completed four years of togetherness today if they had not announced the separation. However, Samantha’s loving post for Chaitanya from their anniversary last year is making fans nostalgic for the former power couple. The Family Man 2 actress’ Instagram post is now going viral online.

“You are my person and I am yours, that whatever door we come to, we will open it together. Happy anniversary husband @chayakkineni,” Samantha wished Naga Chaitanya on their third wedding anniversary last year.

Scores of fans took to the comment section to express their grief over their separation. “One year down the line (broken heart emoji) never thought this day would come,” wrote one, while another commented, “For us uh both always as chaysam (crying emoji) Happy wedding anniversary my sam darling stay strong ur good at heart @samantharuthprabhuoffl @chayakkineni”.

Samantha and Naga Chaitanya on October released a joint statement announcing their divorce. Their official statement read: “To all our well wishers. After much deliberation and thought Chay and I have decided to part ways as husband and wife to pursue our own paths. We are fortunate to have a friendship of over a decade that was the very core of our relationship which we believe will always hold a special bond between us. We request our fans, well wishers and the media to support us during this difficult time and give us the privacy we need to move on. Thank you for your support.”

Naga Chaitanya and Samantha have worked together in a couple of films together like Majili, Autonagar Surya, and Vinnaithaandi Varuvaaya. They tied the knot in Goa according to both Hindu and Christian rituals.