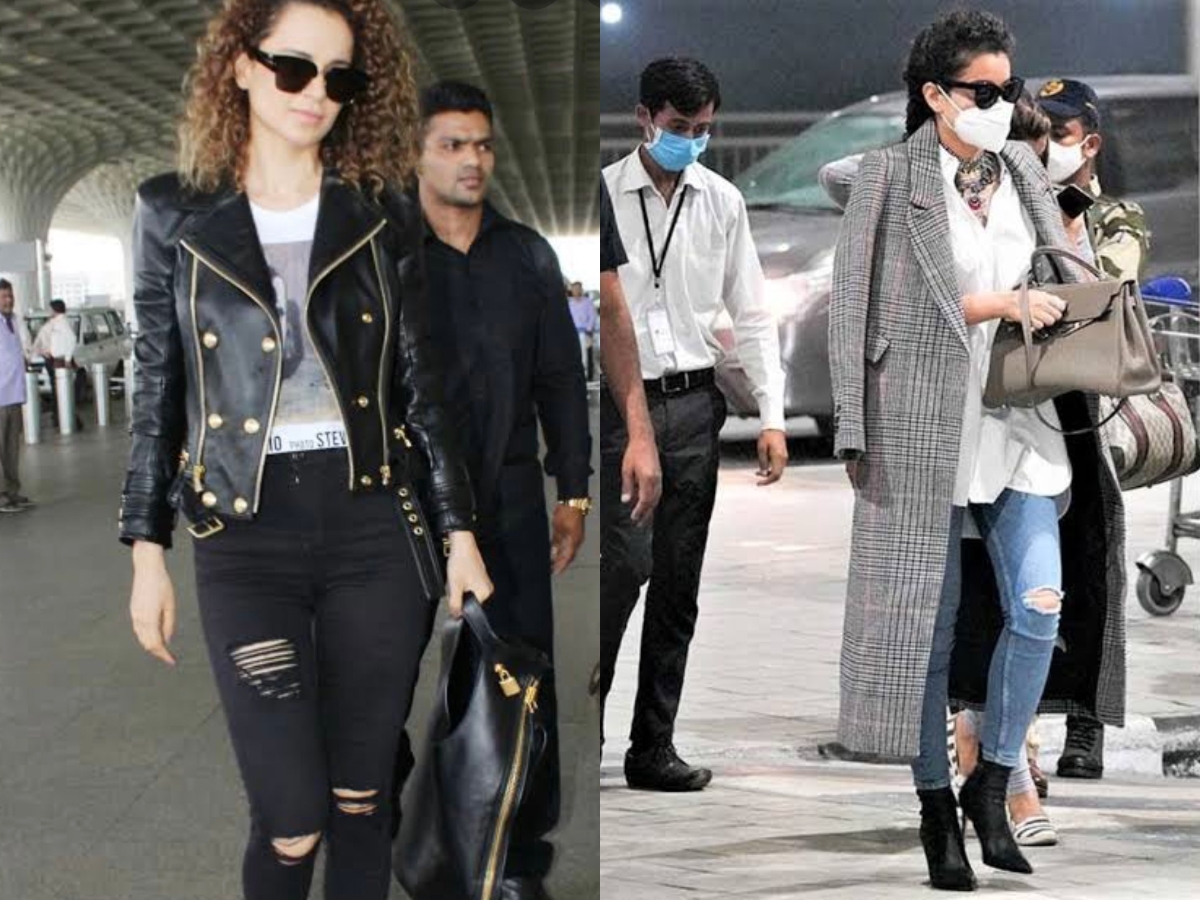 However, unlike other celebrities, Kangana has not criticised Chief Minister Rawat. Instead she shared photographs of herself wearing ripped jeans on Twitter and offered a fashion tip to youngsters.

“If you want to wear ripped jeans make sure coolness quotient is of this magnitude as in these pics, so that it looks like your style not your state a homeless beggar who hasn’t got allowance from parents this month, most young people look like that these days,” Kangana wrote on Twitter, using the hashtag #RippedJeansTwitter.