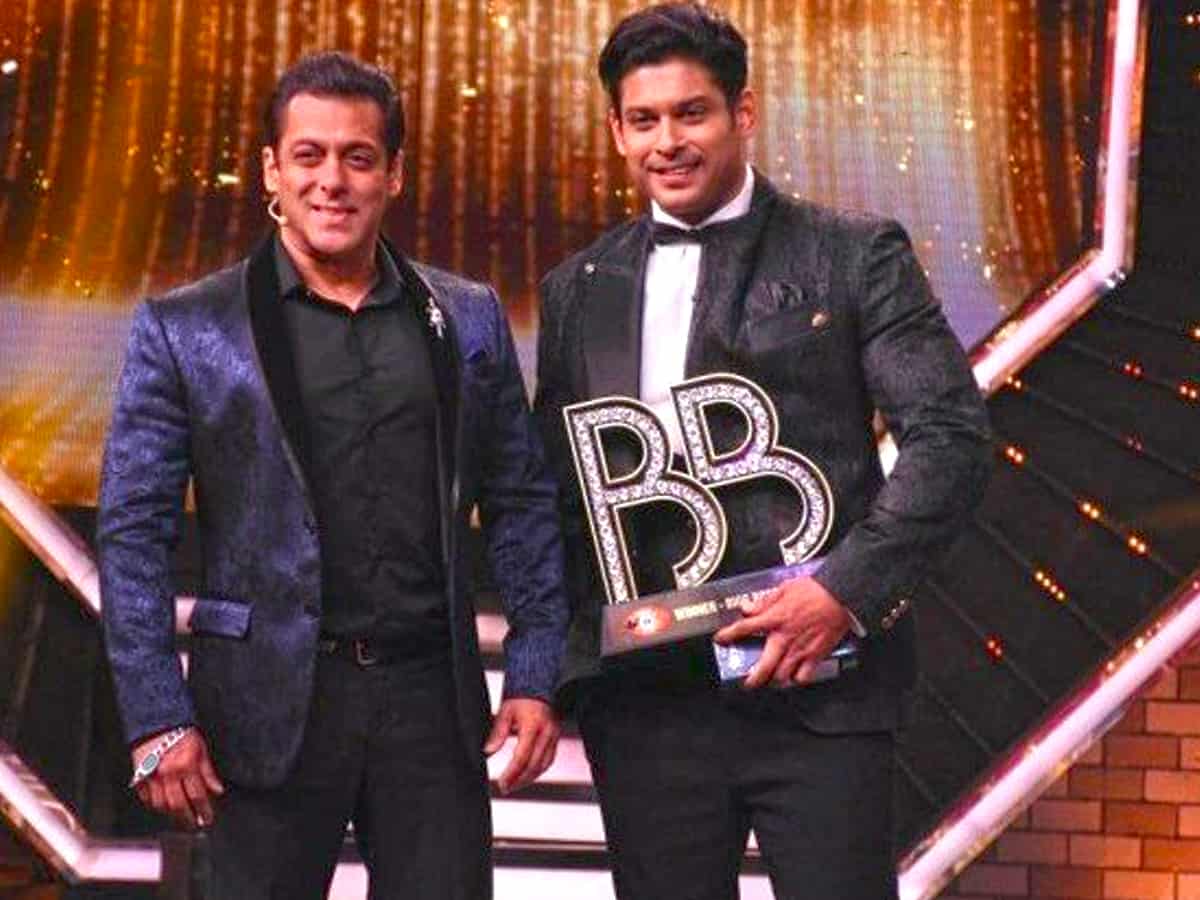 Salman’s association with Sidharth goes back to the time when the latter won ‘Bigg Boss 13’, hosted by the superstar.

Salman took to Twitter and wrote: “Gone too soon Siddharth.. u shall be missed. Condolences to the family .. RIP”.

Sidharth rose to fame with television show ‘Balika Vadhu’ and made his Bollywood debut with ‘Humpty Sharma Ki Dulhania’ in a supporting yet prominent role.

Sidharth Shukla passed away on Thursday morning at Cooper Hospital. He suffered a major heart attack.