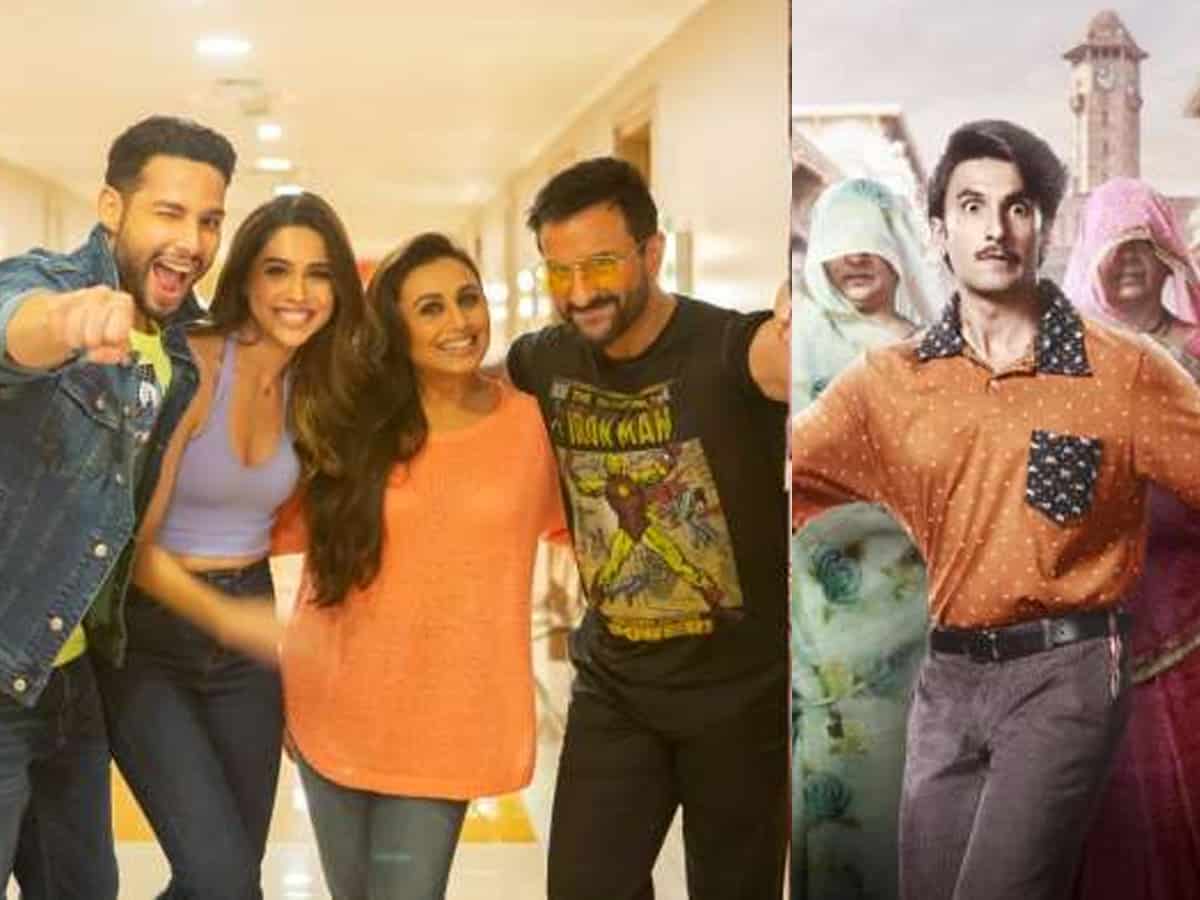 The announcement comes a day after the Maharashtra government allowed reopening of cinema halls from October 22.

The first film to have a theatrical release from the Aditya Chopra-led studio will be “Bunty Aur Babli 2”, starring Saif Ali Khan, Rani Mukerji, Siddhant Chaturvedi and Sharvari.

The Varun V Sharma directorial will be released worldwide on November 19. The film is a sequel to the studio’s 2005 blockbuster crime comedy.

Next up would be the tentpole “Prithviraj”, scheduled to be released worldwide on January 21, 2022.

Featuring Kumar in and as the 11th century ruler Prithviraj Chauhan, the film marks the screen debut of Miss World 2017 Manushi Chhillar.

Billed as a family entertainer, “Jayeshbhai Jordaar” is set in Gujarat and features Singh as a Gujarati man, who becomes an unlikely hero. Divyang Thakkar has directed the film.