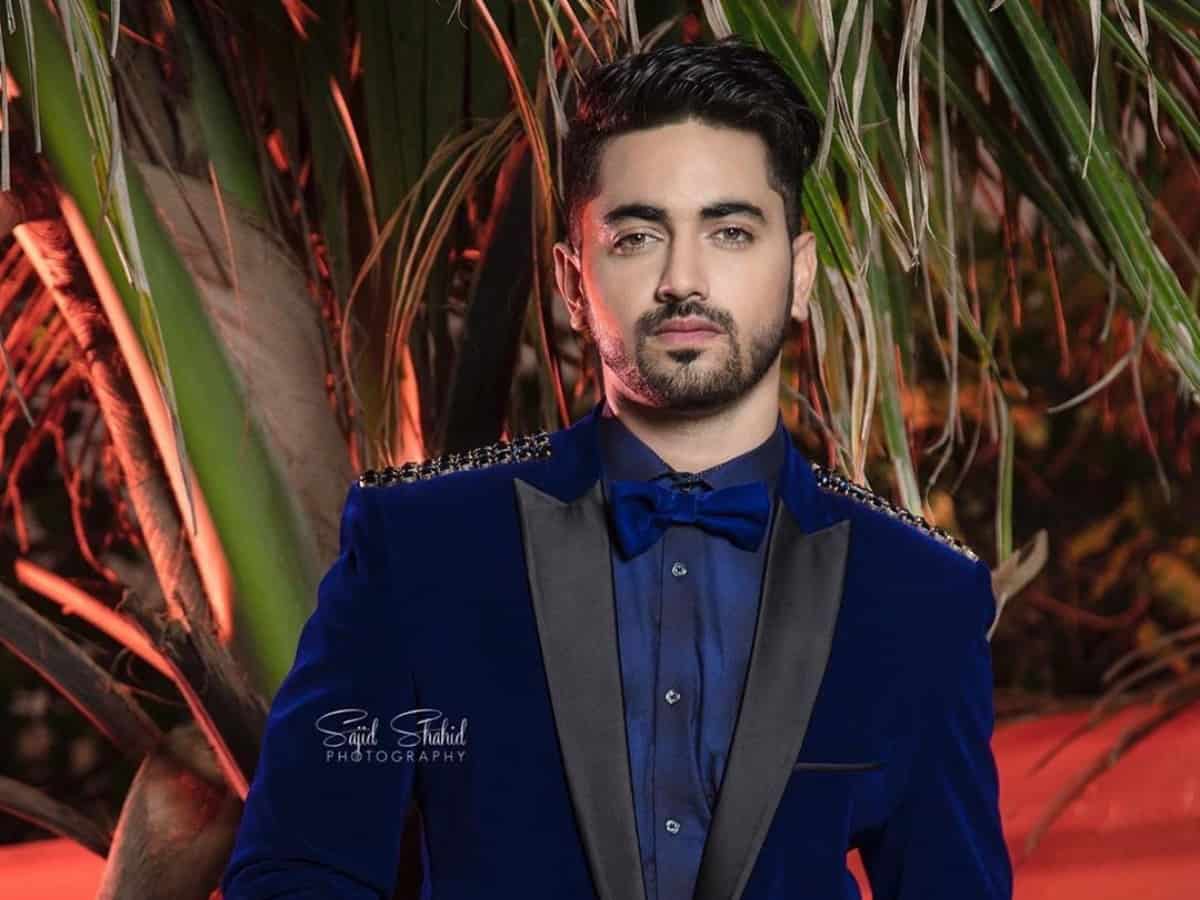 Mumbai: It seems like Bigg Boss 15 makers are leaving no chance to boost their TRPs. Surprise eliminations and interesting addition of contestants are definitely keeping the audience hooked to their screens. Social media, which is buzzing with the discussions about the controversial reality show, proves the fact.

According to a latest update by the Bigg Boss’ insider source, The Real Khabri, three popular names from the telly world — Zain Imam, Manu Punjabi and Paras Chabbra are in talks with the makers of Bigg Boss 15. If the buzz is to be believed, then all these three celebs will enter the Salman Khan‘s show as wild card contestants in the upcoming week to add more spice.

Actor Zain Imam is known for his roles in StarPlus’ Naamkarann, Tashan-E-Ishq and MTV India’s Kaisi Hai Yeh Yaaroyan. He was also seen in Colors TV’s Fear Factor: Khatron Ke Khiladi 9 hosted by Rohit Shetty. He was even ranked fifth in Times of India’s Top 20 Most Desirable Men on Indian Television 2018.

As per The Real Khabri, Zain Imam is demanding Rs 1 crore for one month for his stint inside Bigg Boss 15.

If the reports turn out to be true, then Zain will become the highest paid celeb of this season. Currently, Jay Bhanushali is on the first spot. He is reportedly getting paid a hefty amount Rs 11 lakhs per week.

It is also being reported that former Bigg Boss contestants Devoleena Bhattacharjee, Rashami Desai and and Abhijeet Bichukale will be entering the house next week or this weekend as wild card contestants.

Going by the social media buzz, there will be no elimination on this Weekend Ka Vaar. Meanwhile, nominated contestants of this week were — Tejasswi Prakash, Karan Kundrra, Jay Bhanushali, Neha Bhasin and Rajiv Adatia.