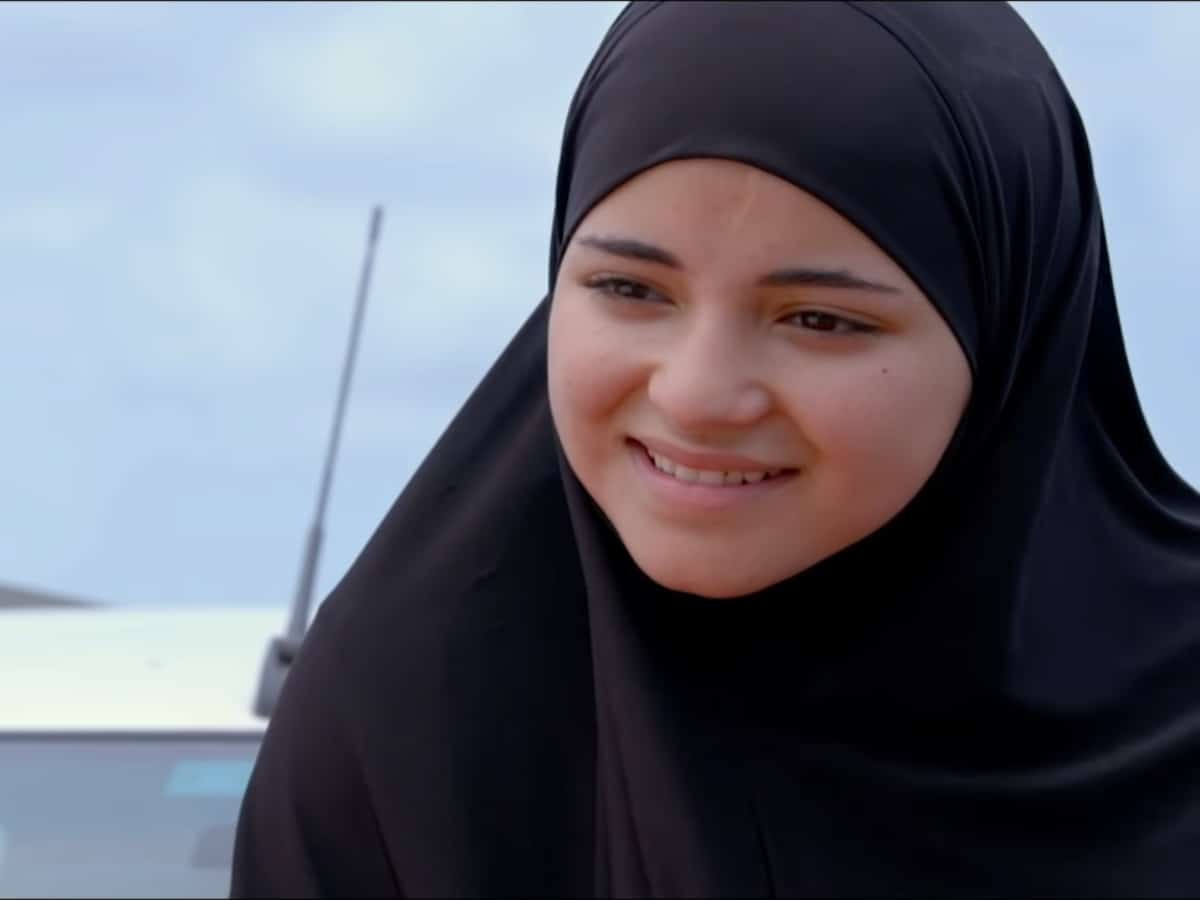 Mumbai: Zaira Wasim, who starred in films such as ‘Dangal’ and ‘Secret Superstar’, has shared a photograph on social media, two years after quitting showbiz in 2019.

Zaira took to Instagram, where she shared the image. In the photograph the former actress is seen dressed in a burqa and standing on a bridge. Her face is not visible as her back is towards the camera. She captioned the picture: “The Warm October Sun.”

The photograph currently has 1,36,000 likes on the photo-sharing website.

In 2020, Zaira had requested her fans and followers to remove her photographs and videos from social media, stating that she is trying to start a new life.

She had written: “Hello everyone!! I want to just take a moment to thank each of you for the constant love and kindness you have showered me with. Y’all have been a constant source of love and strength, thank you for being there to support me through everything.”

“I request you to please take down my pictures from your accounts and ask other fan pages to do the same,” she added.

It was in 2019 that Zaira Wasim had announced her ‘disassociation’ from acting, saying she was not happy with the line of work as it interfered with her faith and religion.

Zaira Wasim’s last film as an actor was 2019’s ‘The Sky Is Pink’ featuring Priyanka Chopra Jonas and Farhan Akhtar.