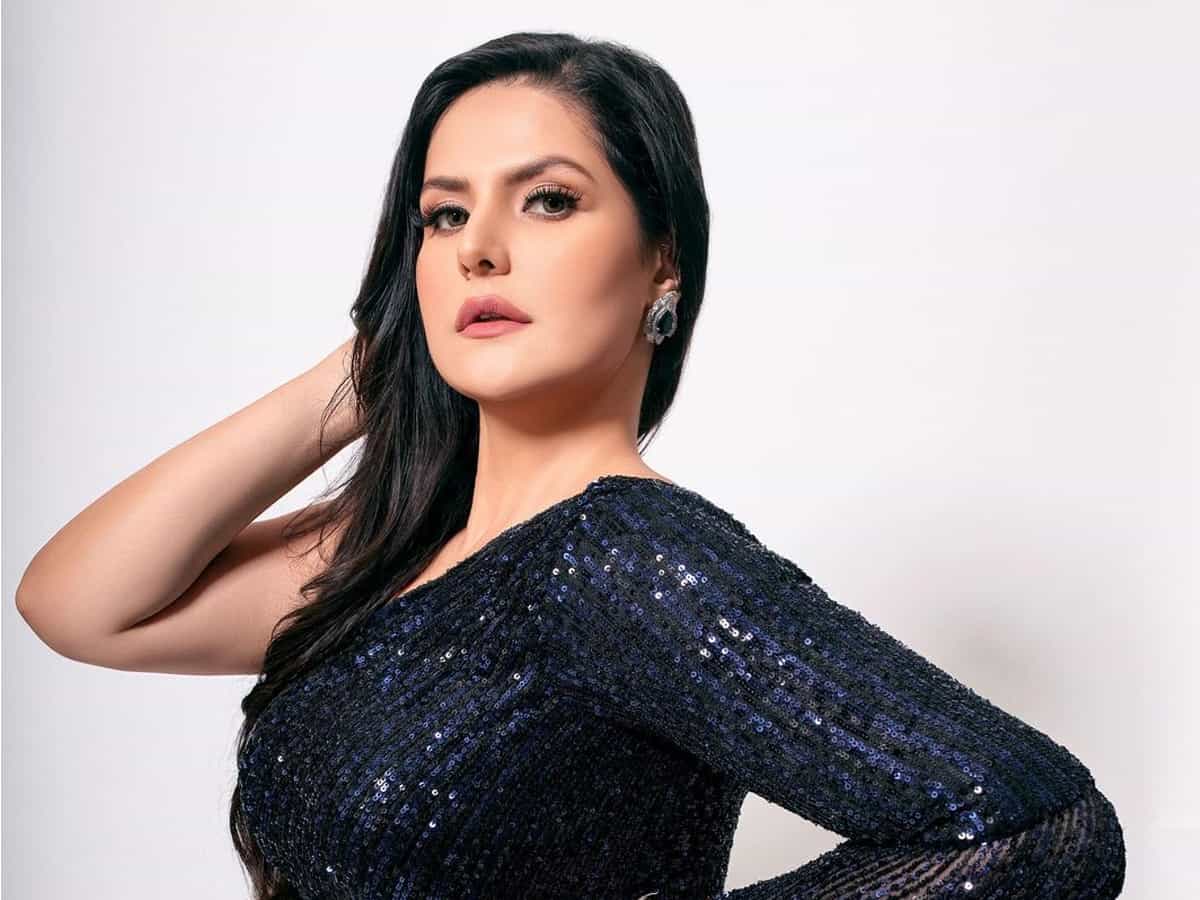 Mumbai: As a video surfaced on social media which shows how Shehnaaz Gill, the rumoured girlfriend of late Sidharth Shukla, and her brother Shehbaaz are followed and pushed around as a crying Shehnaaz runs after Sidharth’s hearse, actress Zareen Khan said such behaviour from the paparazzi is “heartless”.

Reacting to the video, Zareen said, “My heart goes out to Shehnaaz, the poor girl looks completely broken. And at such a sensitive time, the media should show a little empathy towards her rather than behaving like heartless robots. I saw videos were she’s crying uncontrollably but the media is just pushing her and shoving cameras and mikes on her face for a byte for their benefit. The whole scenario is compelling and heartbreaking! When did humans turn so heartless?”

Sidharth and Shehnaaz, even though they never officially announced themselves as a couple, always remained very emotionally close to each other.

Sidharth passed away on Thursday at the age of 40 after suffering a massive cardiac arrest. His mortal remains were taken to Cooper Hospital. The last rites of the actor took place at the Oshiwara crematorium.