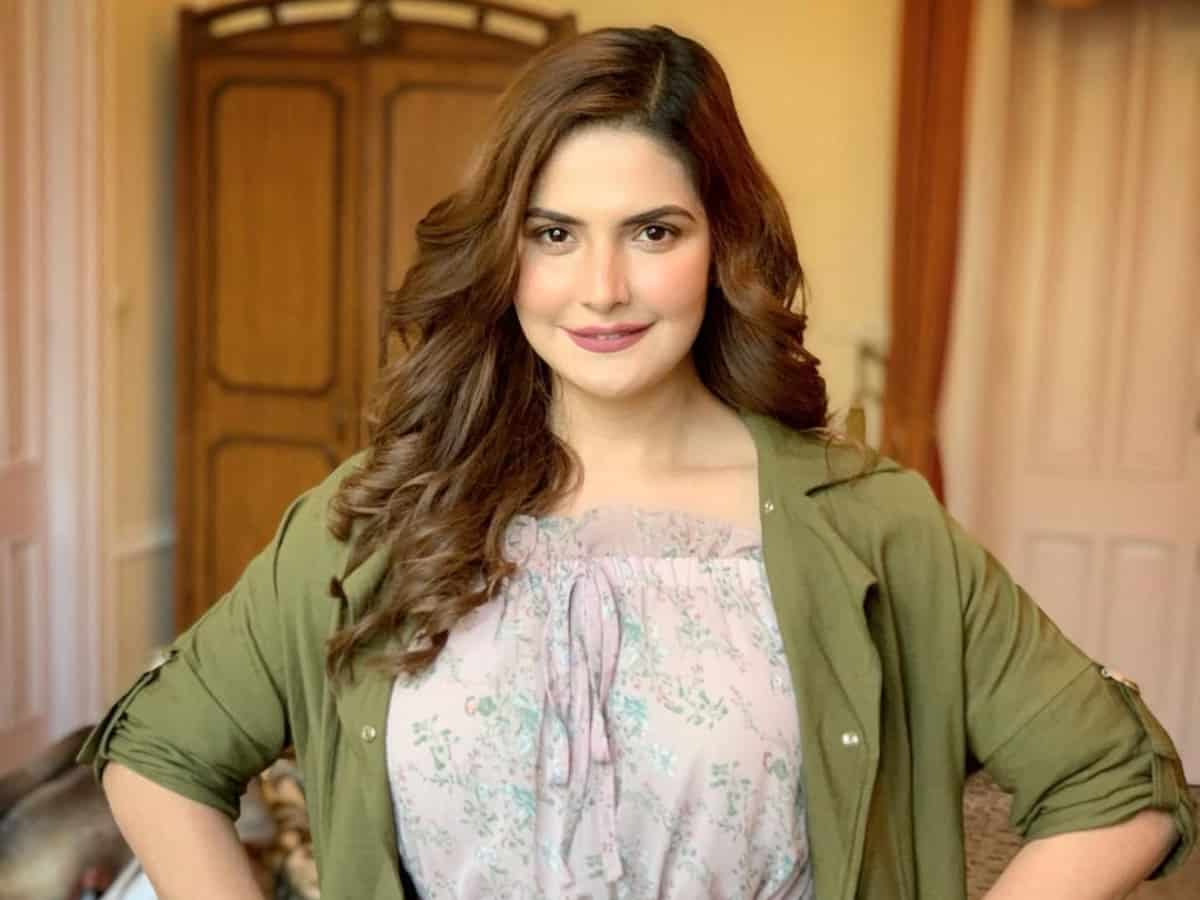 “I have been offered a couple of different types of roles, I am keeping my fingers crossed,” she says.

Zareen Khan hopes that people now see her in a different light after “Hum Bhi Akele Tum Bhi Akele”, an offbeat, OTT-released film about a gay man and a lesbian woman, and their self-discovery on a road trip.

“I hope people see me in a different light and they do offer me roles that I really want to do — meaningful roles rather than just putting on make-up and looking hot. I want to do much more than that,” she said.