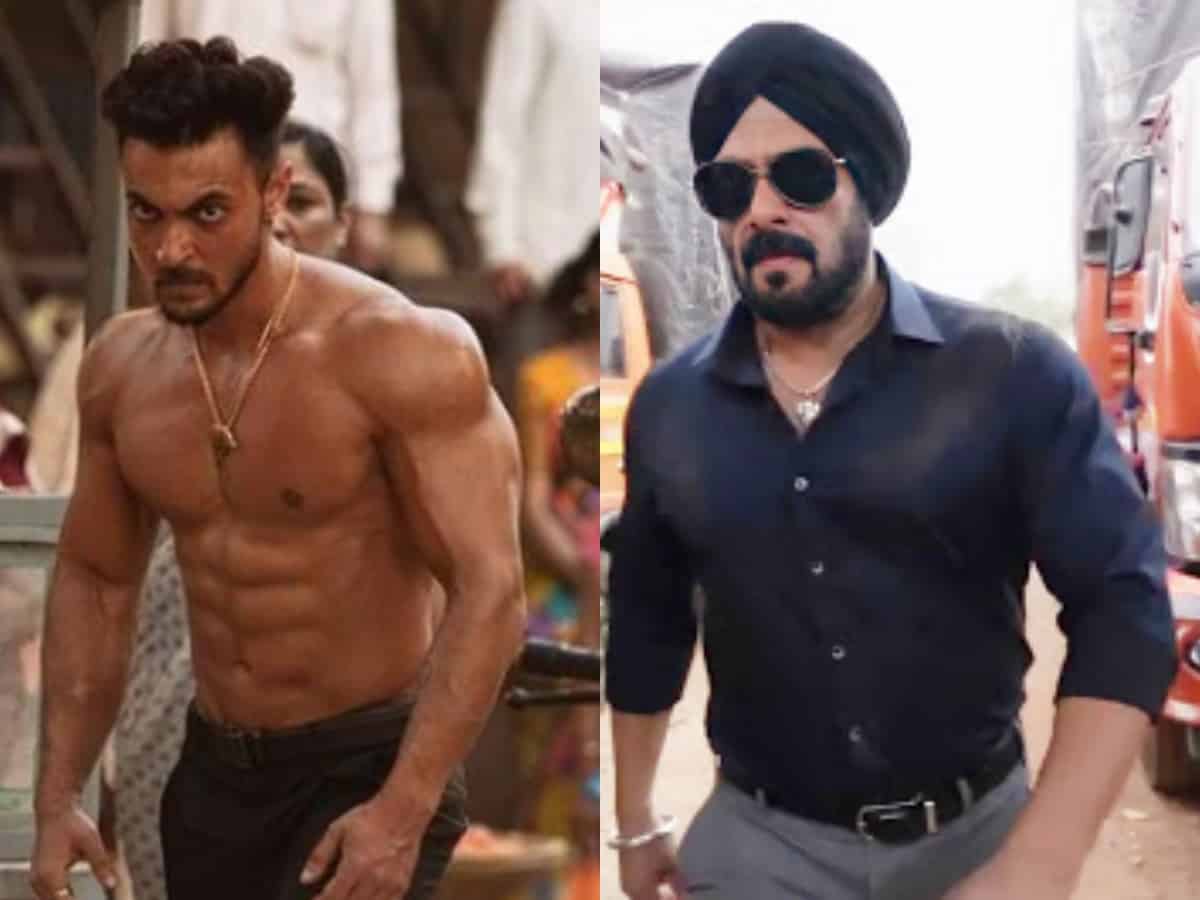 Mumbai: Superstar Salman Khan starrer Radhe-Your Most Wanted Bhai released in a hybrid format. It got released both in cinemas as well as on Zee’s OTT platform. As the theatres are shut down across the country, the digital route turned out to be fruitful for the film. On the first day of its release, Zee’s servers crashed as hordes of people excitedly logged on to check out the film. Ultimately, it fetched 4.2 million views on Day 1 itself, sending wave of cheer among the investors.

And now, according to latest buzz, seeing Radhe’s success on digital platform, Zee Studios are in talks with the filmmakers of upcoming exciting movies including Salman Khan’s Antim.

A source informed Bollywood Hungama that Antim- The Final Truth reportedly will take the hybrid release route like that of Radhe.

Talking about Antim, just like Radhe – Your Most Wanted Bhai, it is produced by Salman Khan Films. It features Aayush Sharma in the lead with Salman Khan in a dynamic supporting role. Directed by Mahesh Manjrekar, it is the 2018 remake of the Marathi film, Mulshi Pattern.