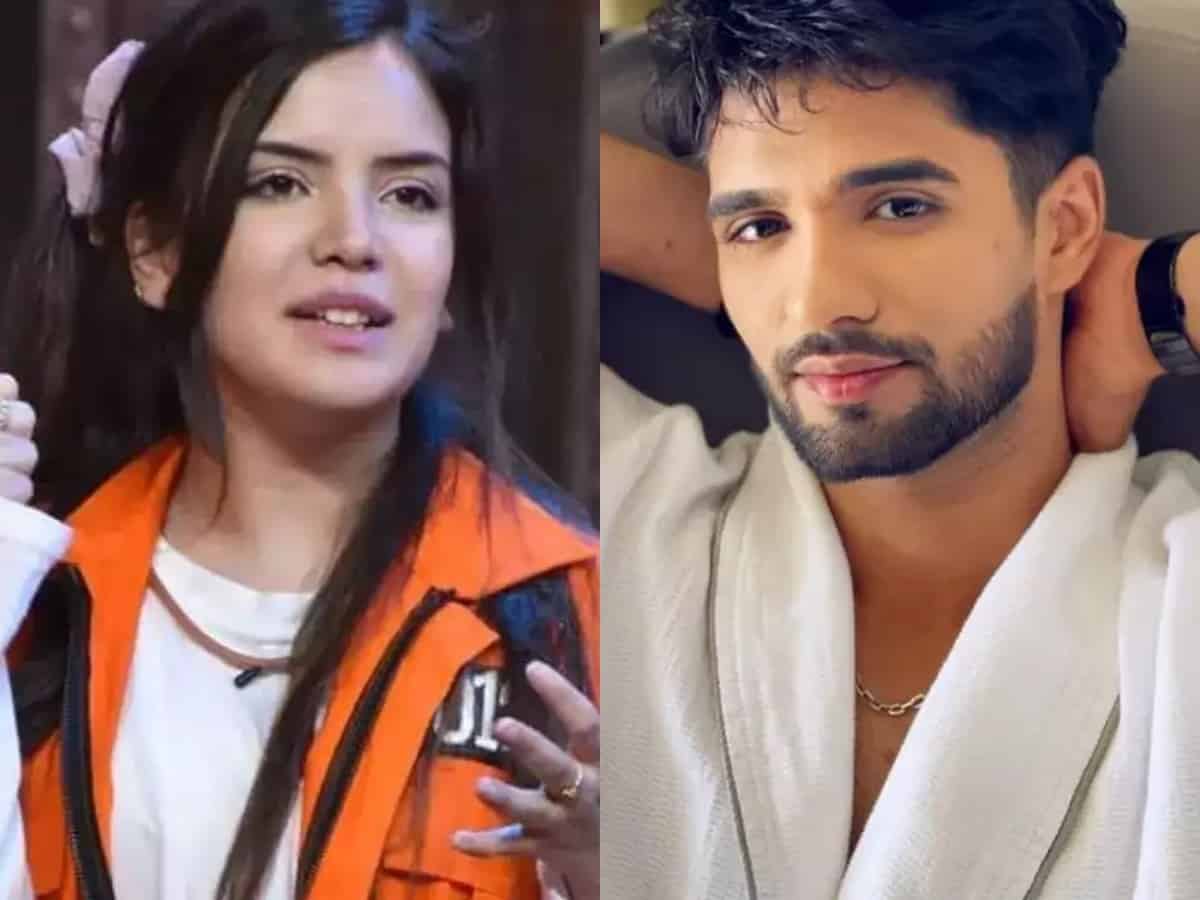 Mumbai: ‘Kumkum Bhagya’ actor Zeeshan Khan recently got evicted from the reality show ‘Lock Upp’ because of his ugly fight with Azma Fallah. The actor has spoken about the allegations that have been levelled against him.

Zeeshan says: “The allegation that has been put on me that being a man I’ve pushed a woman, I agree that I did wrong. I am not even defending myself. It was a weak moment for me and I did lose my cool.”

In the previous episode it was seen how Azma started fighting with Zeeshan. She was seen teasing and passing comments on him and his girlfriend and mother, to which the latter reacted.

Zeeshan admits that his behaviour was wrong but he feels the way Azma reacted and passed filthy comments, anyone in his place would have reacted in a similar way.

“I don’t understand what I am supposed to do as a man. I even chose to ignore but when it came to two most important women in my life, one my girlfriend who I am going to spend my life with and the second one my mother, I mean I am also a human being, I cannot be expected to be perfect all time.”

“If the roles were reversed and if someone else was there in my place the person would have taken such remarks on mother and girlfriend once, twice thrice but then the next time the person would definitely react and that is what I did,” he adds.

Zeeshan thinks that he did right while taking a stand for the two most important women in his life.

“So it is ok for a woman to say dirty, derogatory, filthy things about other women but as a man I’m not supposed to stand up for it. I don’t understand why is it put on me in that way and getting the feminism and women angle to it. I also stood up for women,” he concludes.