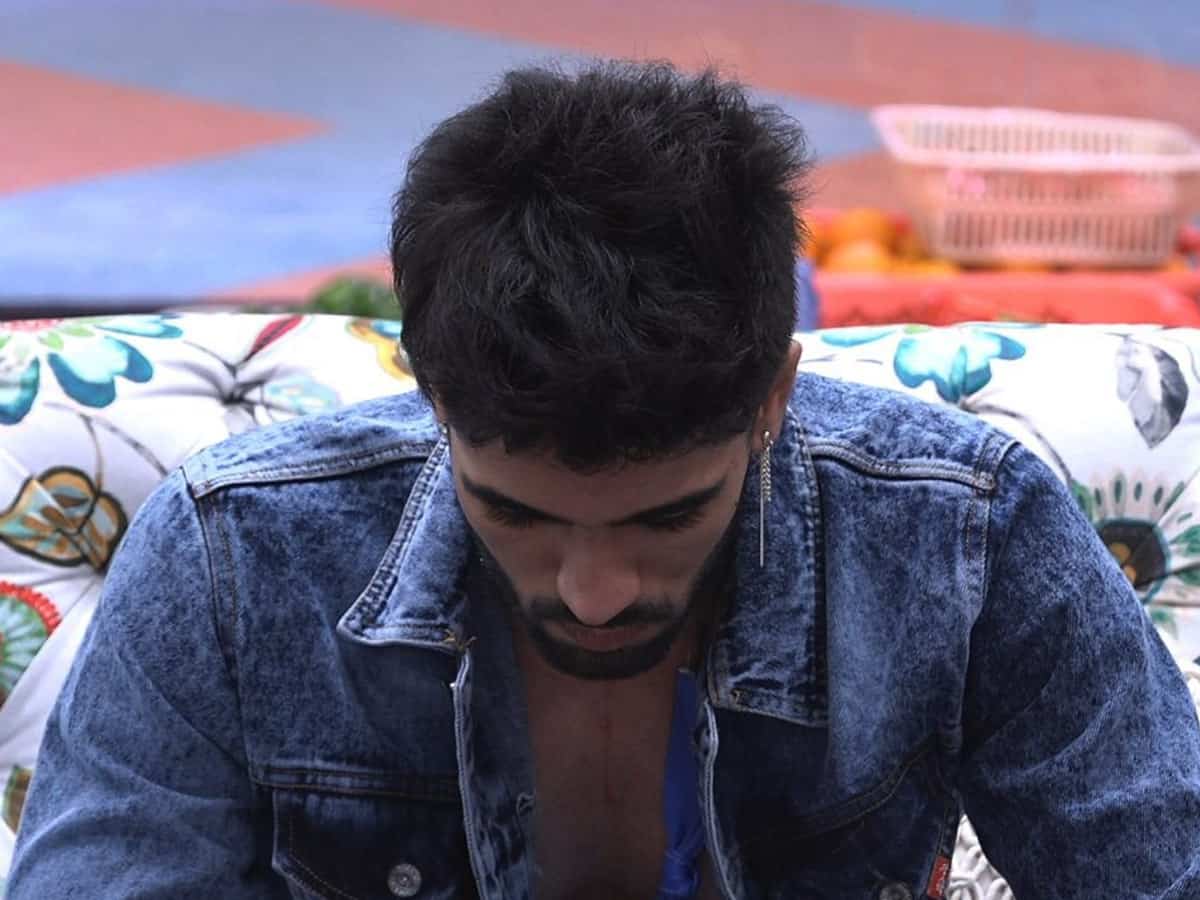 Mumbai: Pratik Sehejpal has always been in the headlines for his tiffs in the ‘Bigg Boss OTT’. But in a recent development, Zeeshan Khan has been asked to leave the house as he got physical with Pratik during a heated argument between them.

Basically, Pratik and Zeeshan had an argument during the ‘Red Flag’ task but it turned more bitter and Zeeshan got physical with Pratik.

The fight became so ugly that Bigg Boss asked Zeeshan to leave the ‘Bigg Boss OTT’ house for going out of control and getting physical with Pratik so as to give him a punishment and teach a lesson to the other housemates.

Let’s see what more is there to happen in the house of ‘Bigg Boss OTT’. But yes it’s a sad day for Zeeshan Khan and things turned really disappointing for him.