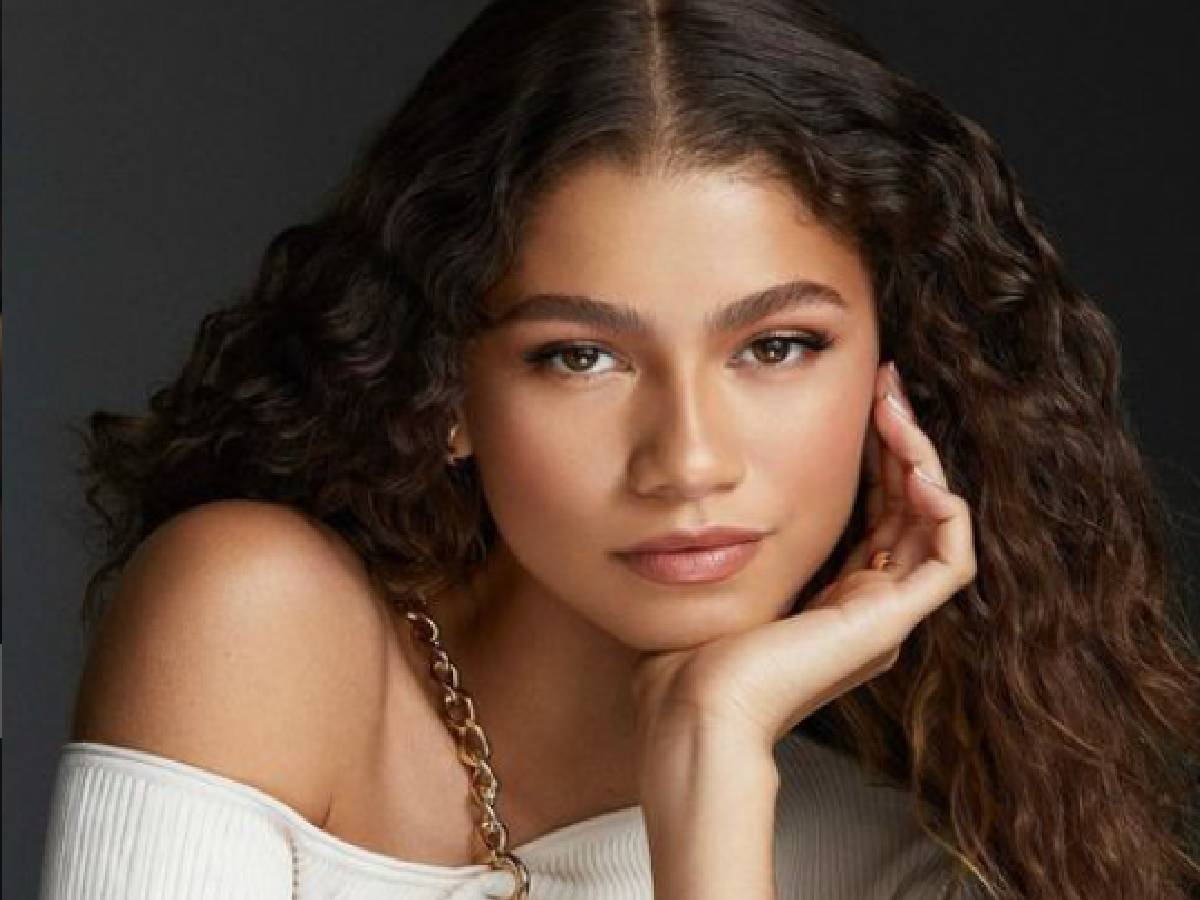 The 25-year-old actress, Zendaya, who stars as drug addict Rue in the hit teen drama and also serves as an executive producer, has shared that she was set to helm episode six of Euphoria season two, but she was needed in front of the camera, reports aceshowbiz.com.

Speaking to Vogue Italia, Zendaya said: “It’s funny. I was actually supposed to direct Euphoria’s episode 6, but then I had to act in it. I didn’t have enough time, so unfortunately, I wasn’t able to this time around. I wanted to have enough time to do it the right way.” However, she hinted, “So, next season probably.”

The Spider-Man: No Way Home star expressed her desire to try her hand at different elements of the film industry, including directing.

Zendaya said in 2019: “I don’t want to live in a box. I want to be able to push myself. I think before I was feeling too comfortable, so I want to prove to others, and myself, that I can do it.”

“I just want to continue to do what I love, and that’s acting,” Zendaya went on to add.

She then shared that “it brings (her) joy, and as long as (she) can continue to do that and tell stories, (she)’ll be good.”