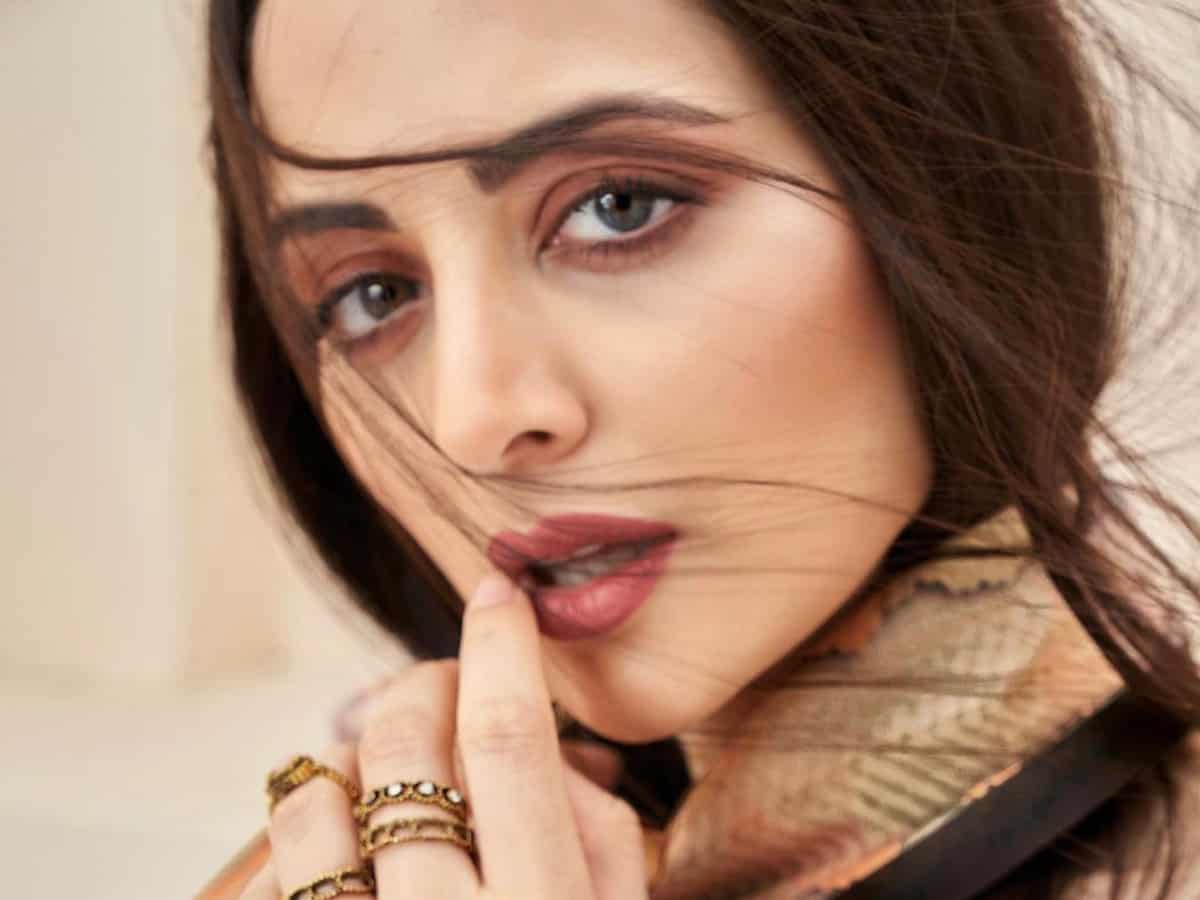 Mumbai: Actress Zoya Afroz says playing a con artiste in a show like ‘Matsya Kaand‘ where the world of the story is driven by the male characters, was quite fascinating.

Zoya told IANS: “Even though it is the story of Matsya and Ravii (Dubey) is playing the title role, and appearing in 11 characters, every character in the narrative is playing an important part. Initially, when I heard the brief of the story I thought it is a male dominated world but eventually, I realised that my character is very well-edged out.

“I am playing a con artiste and a magician here in the show. It is like I am entering a new world through this character, which is so multi-layered. Perhaps that is why despite the story centered around one man, every actor’s contribution to the narrative is important.”

The show releases on November 18 on MX Player.