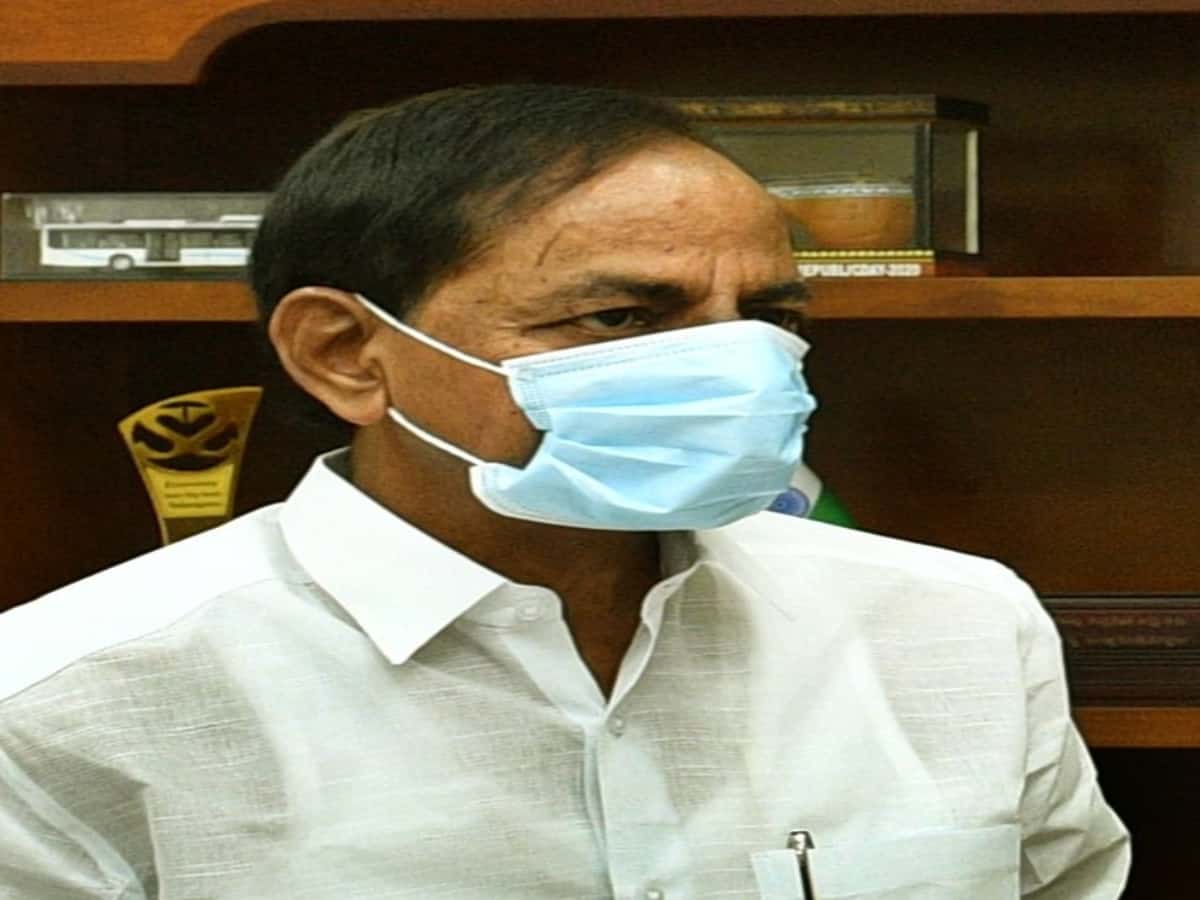 The chief minister had isolated himself at his farm house in city outskirts after testing positive. According to official sources, KCR will undergo chest scanning, X-ray and other medical tests.

During his visit to the hospital, his son and minister for IT and Municipal Administration K T Rama Rao accompanied him.

KCR participated in the election campaign in Halia in support of Nomula Bhagat. Later Nomula Bhagat and his family too were also infected with Covis-19..