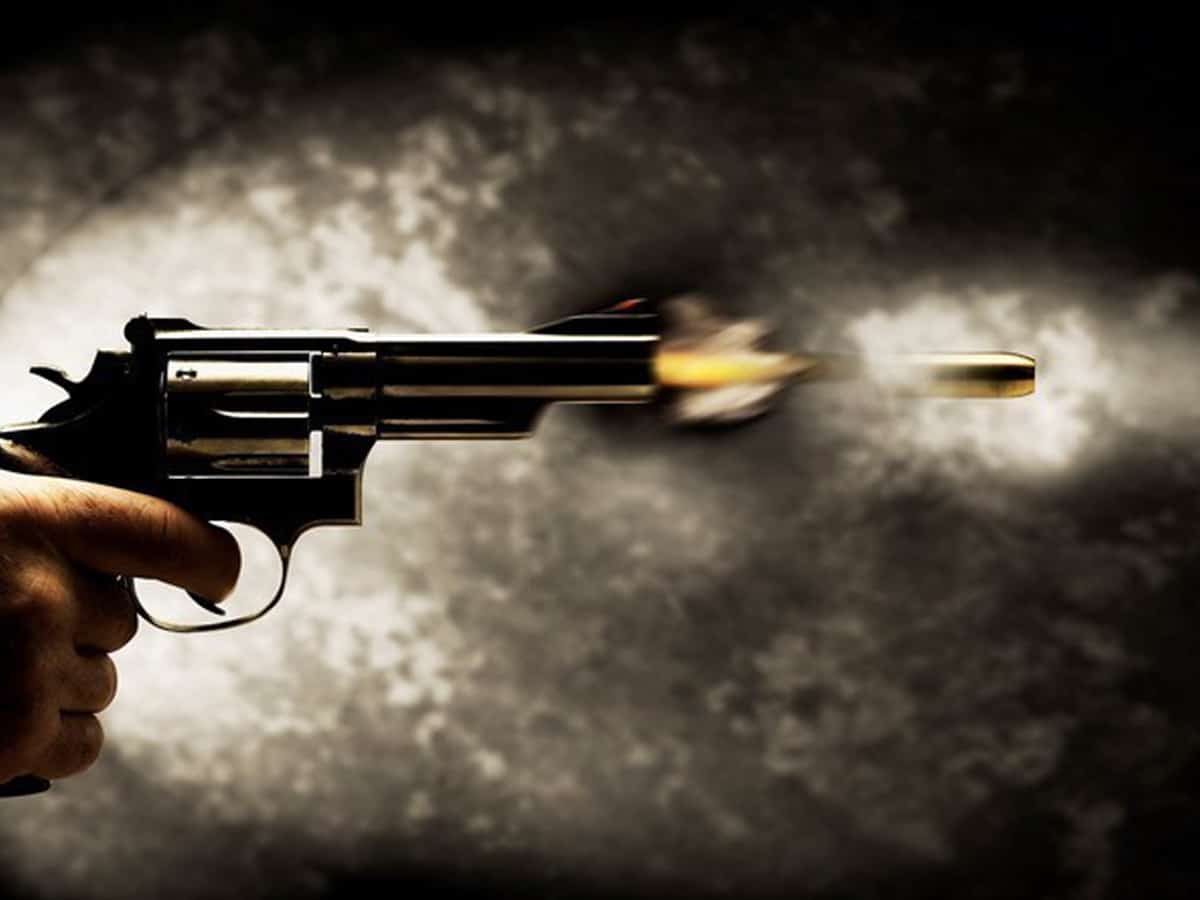 Hyderabad: A case has been registered at the Moghalpura police station against a man named Mohd Abdul Afsar (32), for allegedly shooting a minor boy with the air gun. The victim sustained injuries after the incident transpired on Monday and came to light on Friday. Afsar is a resident of Sultan Shahi.

The injured boy, Mohd Azaan (8), was standing with Afsar who was aiming at street dogs with an Air gun. The weapon was purchased from a shop at Abids three years earlier by Abdul Rafiq, brother of Afsar and kept in the house.

“When Afsar was shooting pellets at a dog, Azaan who was there pointed towards a lizard and asked Afsar to aim it. Afsar shot at the lizard, instead the pellet hit the wall and got redirected towards Azaan and hit him. The victim sustained an injury,” said an official from the Moghalpura police station.

After the incident came to light, Azaan’s relatives shifted to a private hospital at Bahadurpura and after treatment he got discharged on Thursday night. After learning of the incident, the Moghalpura police registered a case.