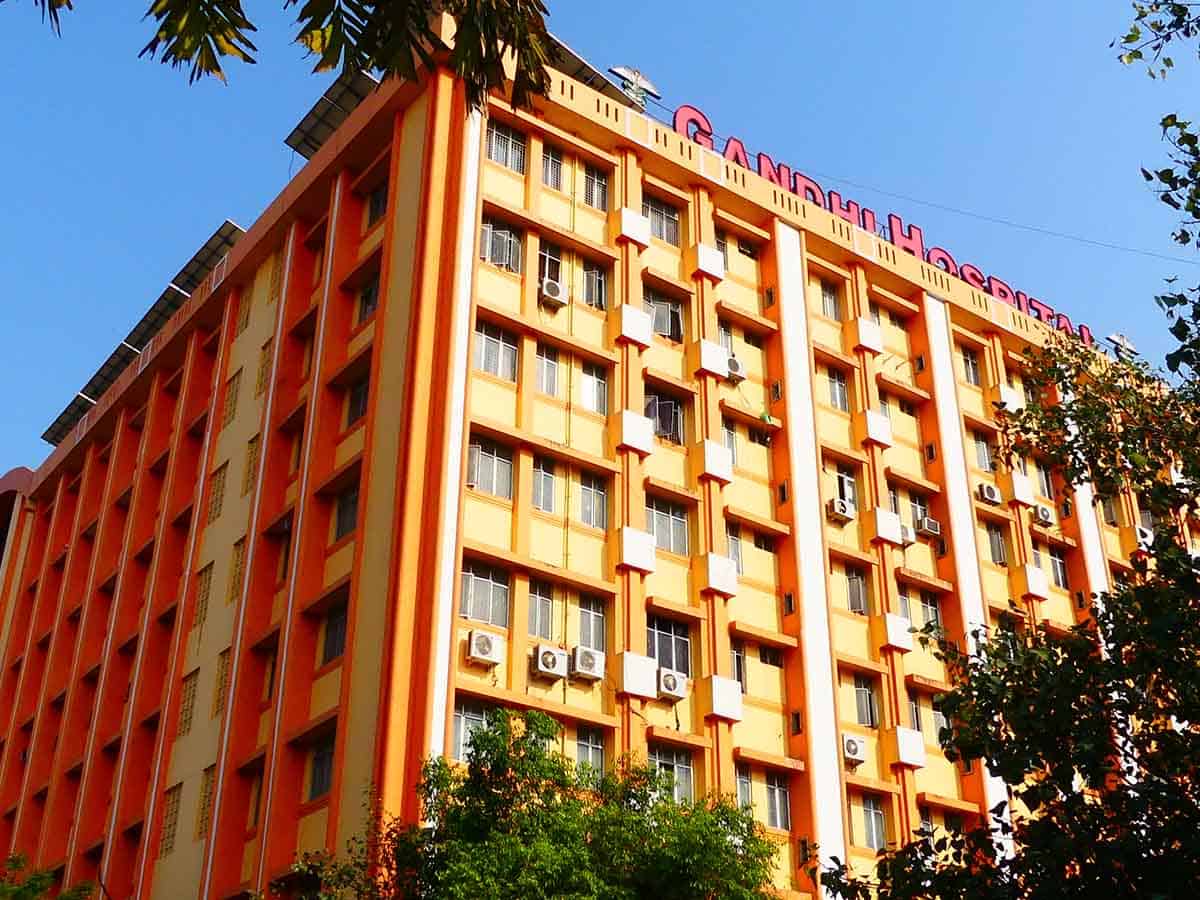 Hyderabad: A Somalian national, who is suspected of being Omicron infected and was placed under isolation at the Gandhi Hospital, tried to escape as he did not understand the doctor’s language.

According to doctors, the 66-year-old patient did not understand English and was extremely impatient.

“He constantly removed the oxygen mask. The hospital staff found it difficult to make him understand. The doctors had to call a translator, who could ask the patient to calm down and convince him to stay at the hospital. After a while, the authorities arranged a translator who managed to calm him down,” said a doctor.