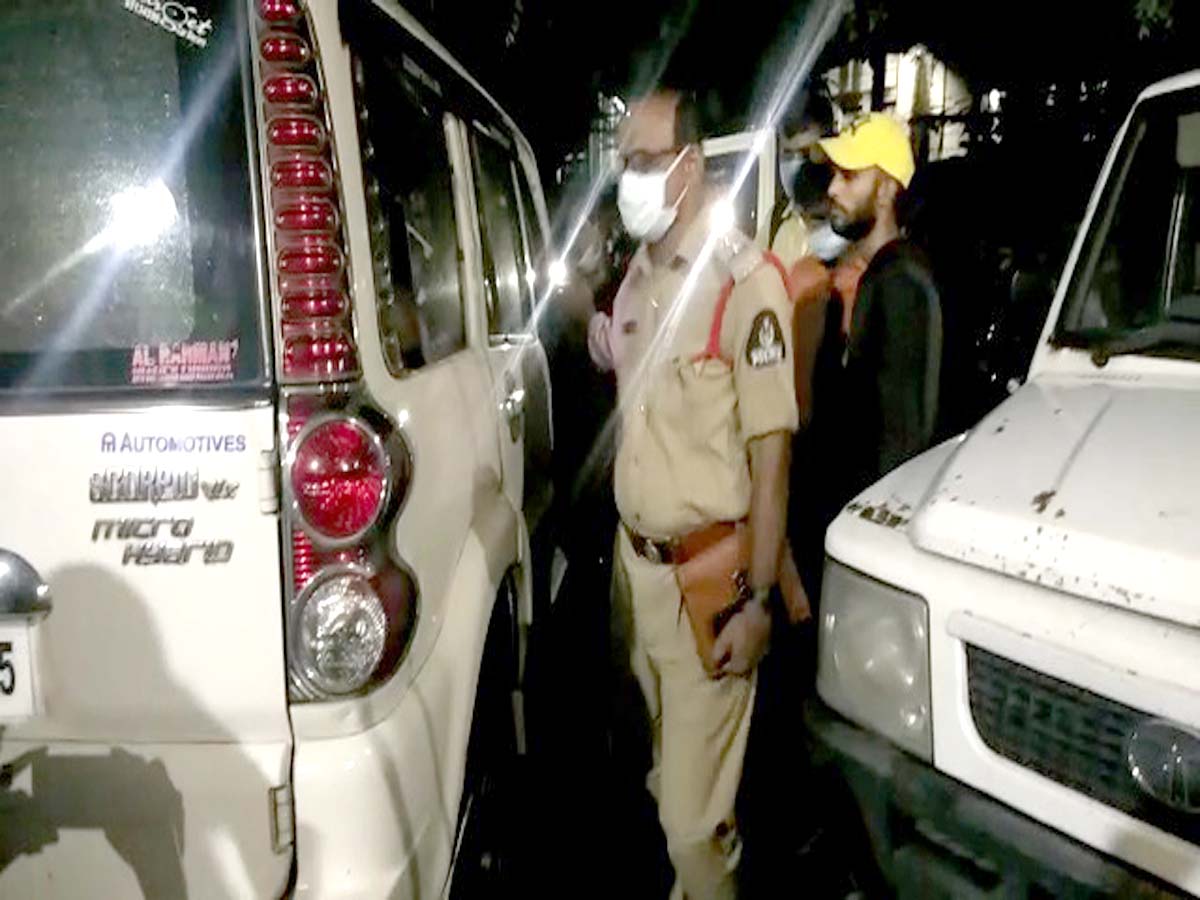 Hyderabad: Sensation prevailed at Afzalgunj after a person was stabbed while moving in the car. According to the sources 24 year old Ghazi Hussain a resident of Noor Khan Bazaar area of old city was on his way to attend religious programme (Majlis) at Banjara Hills. While he passing from Handicraft huts near Sai Baba Temple at Chaderghat in scorpio car,

Suddenly an armed person who was in a drunken state came from the backside and broke the car Glass.

In the meantime, the assailant attacked Ghazi Hussain with a sharp edged knife due to which he sustained bleeding injury on the right shoulder. The assailant was immediately caught and handed over to the Afzalgunj police. The car reportedly belongs to AIMIM Dabeerpura division corporator.

The attacker has been identified as Amar Singh a native of Nanded Maharashtra and has a herbal business at a nearby footpath. He was taken into custody and a case under IPC section 307 (Attempt to murder) ,427, 506 and under Indian Arms act has been registered and investigation underway.