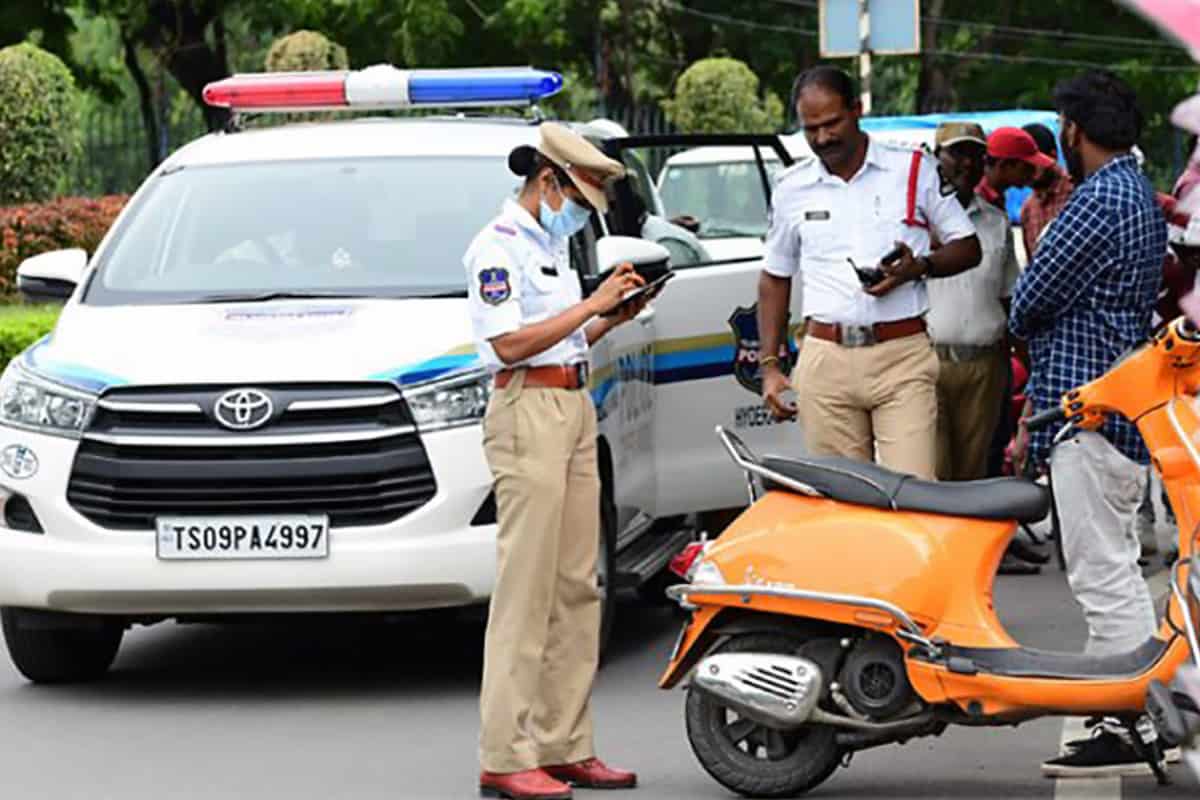 Hyderabad: The city traffic police will be replacing old body worn cameras with newer versions of the gadgets soon.

Around 100 new body worn cameras will be acquired by personnel from the Hyderabad traffic police to sync with global technological advancements. The traffic police as part of its smart policing initiative in 2015 introduced the cameras and provided it to sub-inspectors who are on traffic enforcement duties.

Each set comprises around four cameras and already the sophisticated cameras are also GPRS enabled. The high resolution cameras can record audio, store the footage for over a month and transmit live feed to the Hyderabad traffic police’s command and control center, said a senior official from the Hyderabad traffic police department. The cameras will be effective during nights as well, he added.

The cameras were necessitated following complaints of unsocial behavior from both the Hyderabad traffic police personnel and the violators. Because of ensuing arguments and instances of cops manhandling by violators and also complaints of police brutality on motorists, higher ups had introduced the body cameras.

The cameras that were purchased earlier developed technical snags as those have now become obsolete technology for 2022. Hence, new ones with advanced features are being procured, said the official. Recently, the Karnataka High Court had also asked the police to use body cameras while on traffic duties.

The Hyderabad traffic police more recently has also begun cracking down on commuters who violate the free left turn at signals. Cops have begun imposing fines for the same, aside from their regular checks for drinking and driving, among other special drives.