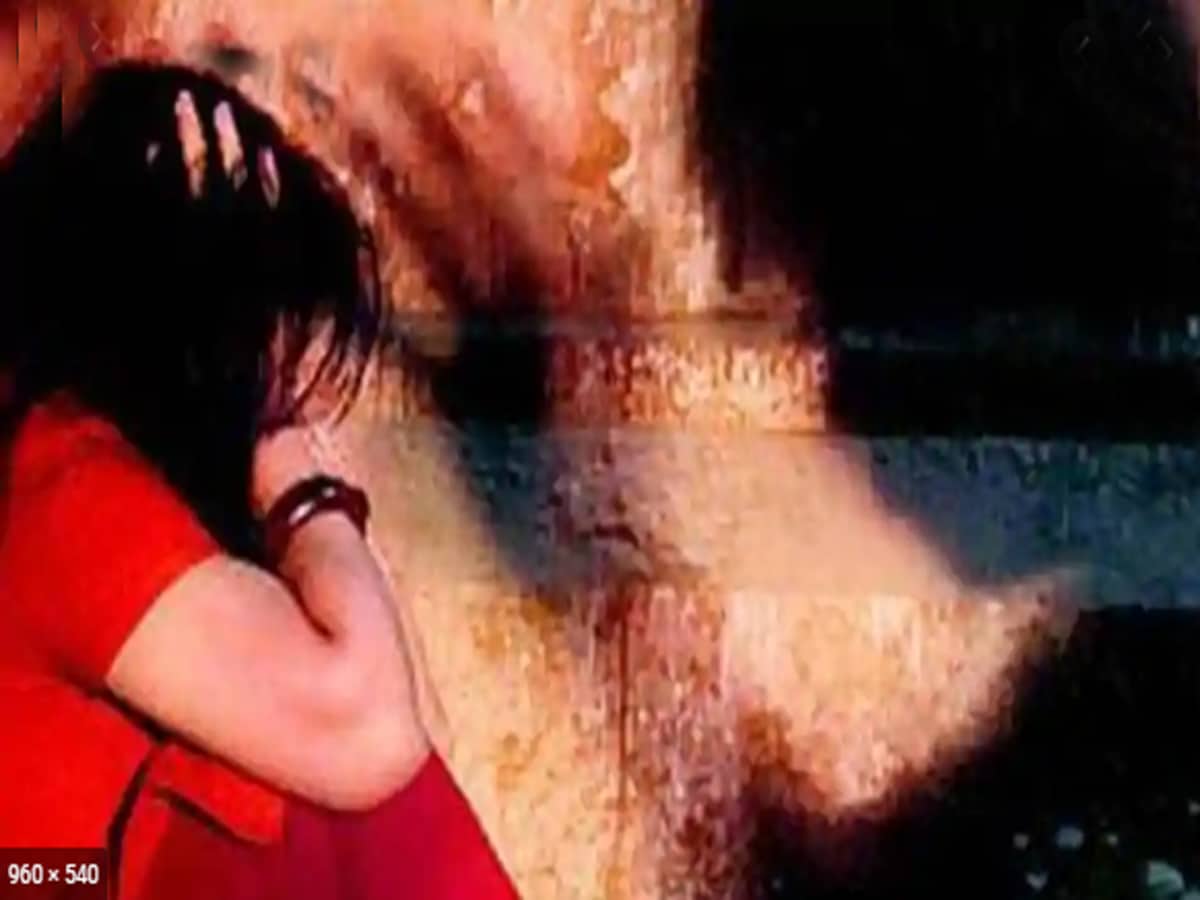 Hyderabad: Two minor girls were allegedly raped in different cases in the old city after their kidnap.

In Dabeerpura, a minor girl aged around 15 years, who dropped out of class ninth, was allegedly kidnapped by two persons named Ravish (20) and Niyaz Ahmed (26) and taken in a car to a lodge to commit the crime.

The two accused allegedly offered drug-laced soft drinks to the victim, who consumed it and fell unconscious. The duo reportedly raped the girl and abandoned her in the lodge and escaped. The victim called her parents and informed them about the assault.

The police first booked a kidnapping case after her parents lodged a complaint stating their daughter was missing. The police rescued the girl and after knowing the facts sent her to a Bharosa centre. The two accused have been taken into custody.

In Bhavaninagar, a juvenile was arrested by the police for allegedly kidnapping a minor girl. He took the girl to another relative’s house and raped her repeatedly.

Both the accused and victim know each other and planned to get married. The police booked a kidnap case initially and after a complaint was lodged, altered it to rape. Investigation is ongoing.