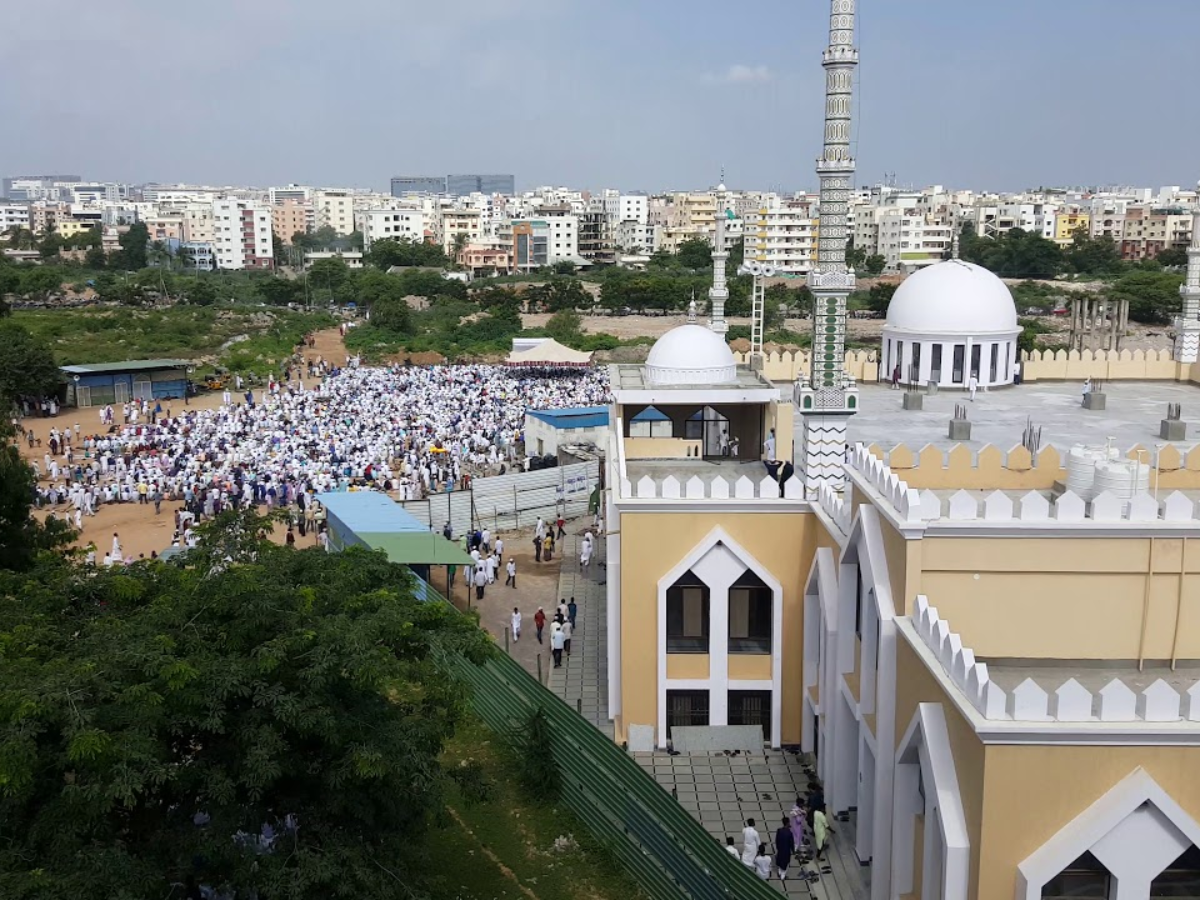 Hyderabad: The “Visit my Mosque” initiative was held on July 17 at Masjid-e-Alamgir, Guttala Begumpet, off 100 Feet Road, Madhapur.

During the event, the Government of Telangana’s advisor A K Khan, corporator of Madhapur Jagadeeshwar Goud and 1500-2000 people belonging to various religions visited the mosque. Attempts were also made to remove misconceptions about Islam among non-Muslims.

Goud applauded the initiative taken by the mosque committee.