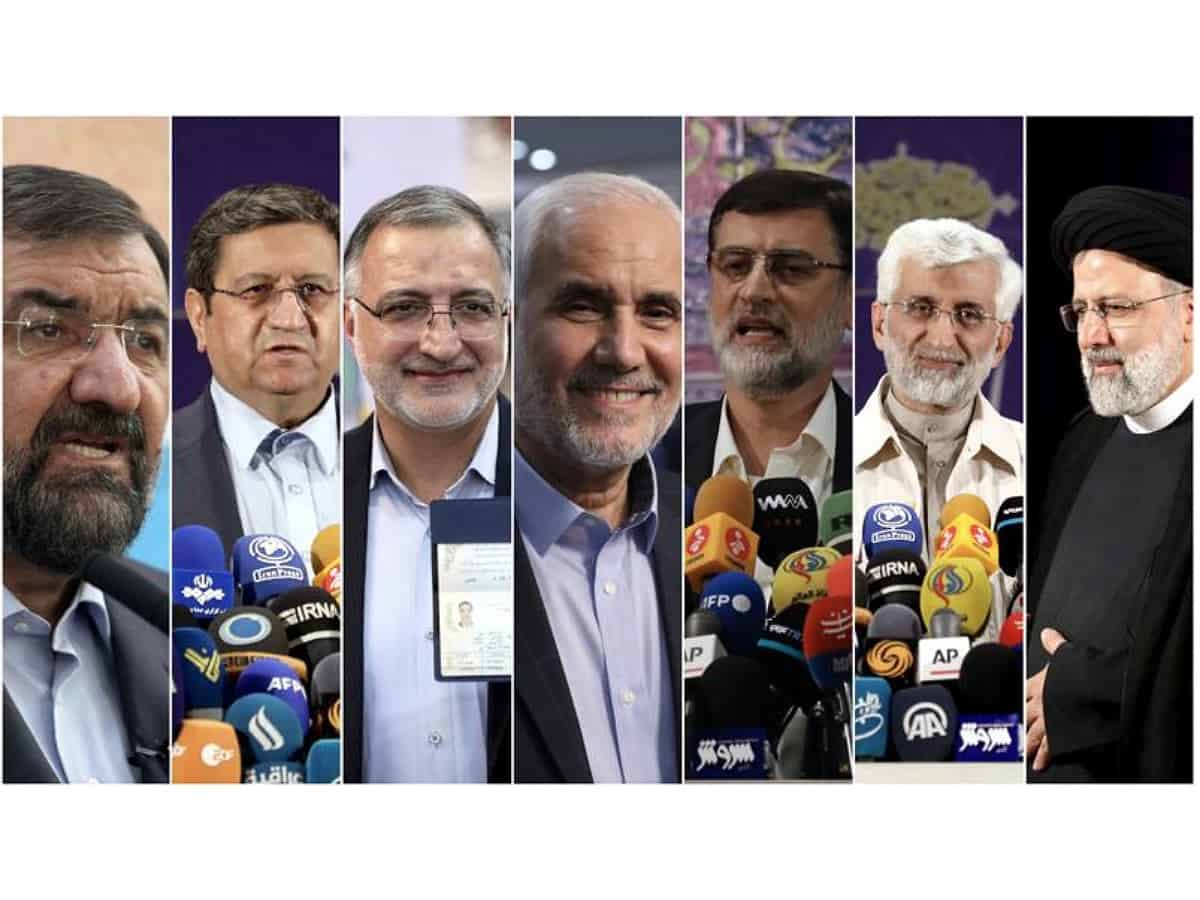 Hyderabad: In view of the thirteenth presidential election of Iran, its citizens are given an opportunity to cast vote at the comfort of their current residence.

Elections will be held for a duration of ten hours between 8 am to 6 pm on June 18, and all Iranians over the age of 18 are eligible for voting.

According to the consulate general of the Islamic Republic of Iran in Hyderabad, which is responsible for holding these elections across south India, all necessary coordination has been done with government and state officials to conduct the elections.

Also, regarding to the COVID-19 pandemic, the necessary arrangements have been made to carry out all health protocols and a suitable place to maintain the social distance.

With this election held, the number of elections and referendums during the 42-year-old Islamic Republic of Iran would increase to 39, meaning that, almost every year, there has been a platform for people to have their voice heard by taking part in a democratic process.

Almost every Iranian official, from the Leader of the revolution to the President and the members of the parliament, is either directly or indirectly elected by the people.

Iranian Supreme Leader Ayatollah Ali Khamenei has urged people across the country to participate in the upcoming presidential elections and make the right choices to solve the country’s problems.

Seven presidential candidates are campaigning to replace outgoing President Hassan Rouhani after his two terms. The law allows candidates to campaign up to 24 hours before the polls open.

As per media reports, more than 59 million people are eligible to vote, of whom about 1.4 million are first-time voters. Many observers believe voter turnout will be as low as last year’s parliamentary elections amid the COVID-19 pandemic.