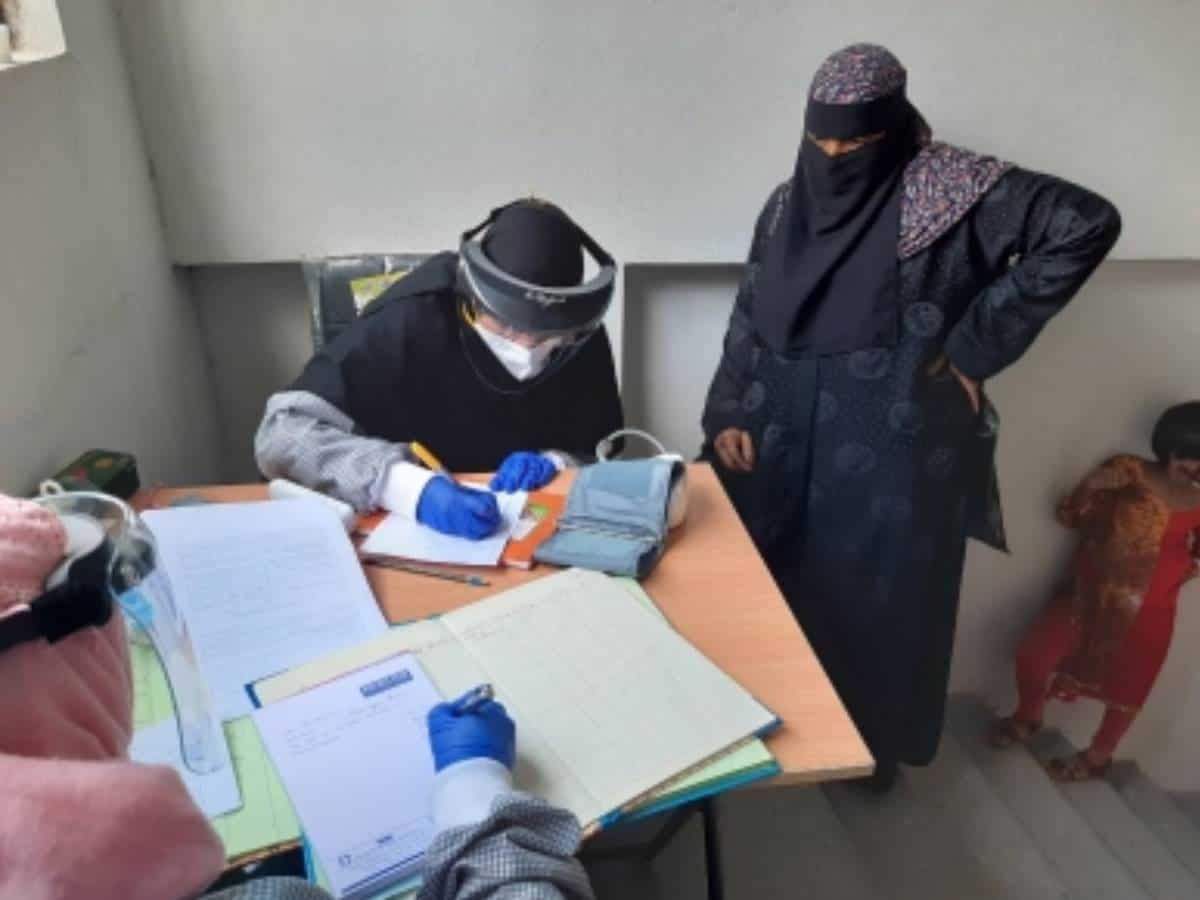 Hyderabad: A mosque in the old city of Hyderabad is providing free healthcare facilities to poor, thanks to the initiative taken by an NGO.

The mosque was in the news last year after it opened its doors for the people affected by floods in several slum areas in Osmannagar.

People rendered homeless by the one of the worst floods in the city’s history had taken shelter in the mosque. As the flood victims faced health issues, Helping Hand Foundation came forward to set up healthcare centre.

Since then, the centre has treated over 30,000 people. The NGO identified the area to provide its services as it has no government-run primary health centre. There are also no Basti Dawakhanas, the community health centres run by the Telangana government in parts of the city.

Due to increasing number of people seeking health services, the NGO also opened a night clinic which operates till 9 p.m. Residents, majority of whom are daily wage workers, say the facility is immensely benefiting them.

A team of doctors, nurses and counsellors provide services at the centre, which is also equipped with an ambulance facility. Helping Hand spends Rs 4 lakh per month to run the centre.

This is the third mosque in the city where the NGO is running the healthcare facility.

Similar centres are also being run at Masjid-e-Ishaq at Nawab sahab Kunta and at Masjid Mohammed-e-Mustafa, in Wadi-e-Mahmood, a slum area, in collaboration with US-based Support for Education and Economic Development (SEED).

The NGO embarked on the initiative realising the need to focus on the healthcare needs of women and children, especially during the ongoing Covid-19 pandemic, which has made things worse for women and children’s health.

According to Helping Hand, the Covid lockdown induced joblessness, loss of income, coupled with closure of schools which serve mid-day meals, and anganwadis, which provide supplementary nutrition, has only added to lack of adequate nutrition in children and women and more so, pregnant women.

The women and child centre at the mosque in Wadi-e-Mahmood has an all-women team comprising a senior general physician, a child specialist, obstetrics and gynaecology specialist, a dental surgeon, dietician, nurses, counsellors and front desk support staff.