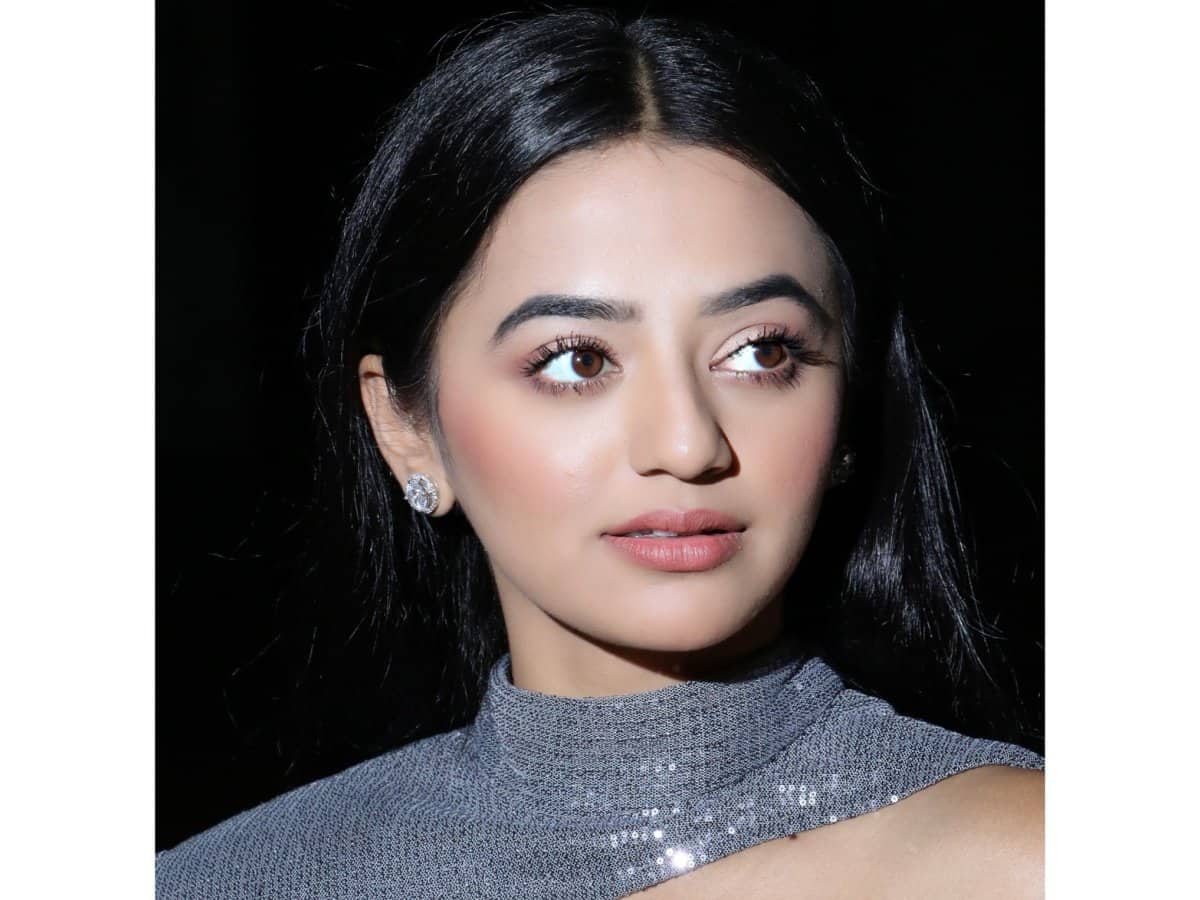 Mumbai: Actress Helly Shah, best known for her roles in TV shows such as ‘Swaragini’ and ‘Ishq Mein Marjawan 2’, will make her debut at Cannes Film Festival this year. Earlier, another TV actor Hina Khan made her debut at the festival.

As per a statement, Helly is all set to unveil the poster of her debut feature film titled ‘Kaya Palat’ at the 75th edition of the prestigious film festival.

Prior to Helly, Hina Khan of ‘Yeh Rishta Kya Kehlata Hai’ fame represented the Indian TV industry at Cannes in 2019

Will Hina Khan appear at Cannes 2022?

Reportedly, Hina Khan will walk the red carpet of Cannes 2022 as well.

Apart from TV stars, a slew of Bollywood stars will also be present at the film festival, which is scheduled to take place from May 17 to May 28.

Bollywood stars who will be present at the festival include

Actress Pooja Hegde will be making her debut at the festival while also representing the country.

The ‘Ala Vaikunthapurramuloo’ actor will be flying to France on May 16. She will be attending the festival on the May 17-18 and she will be present at the after-party that hosts some of the most celebrated actors worldwide.

Pooja says, “First and foremost I am so proud that India will be the country of honour, this year, at the Marche’ Du Film at the Cannes Film Festival. Our country has a rich history at the festival, which stems back to Chetan Anand’s ‘Neecha Nagar’ winning the top prize at the festival in 1946. I strongly believe in the power of cinema and stories to overcome language, geographic and culture barriers.”

“Cannes represents a unique celebration of those barriers being removed – through the coming together of Film, Culture and Fashion. The opportunity to be attending and representing India is one I will always cherish, and hope to continue to do so for the rest of my life.”

On the work front, Pooja is gearing up to shoot for ‘Kabhi Eid Kabhi Diwali’ with Salman Khan and dive into the promotional spree for Rohit Shetty’s ‘Cirkus’. She also has ‘SSMB28’ opposite Mahesh Babu on her slate.