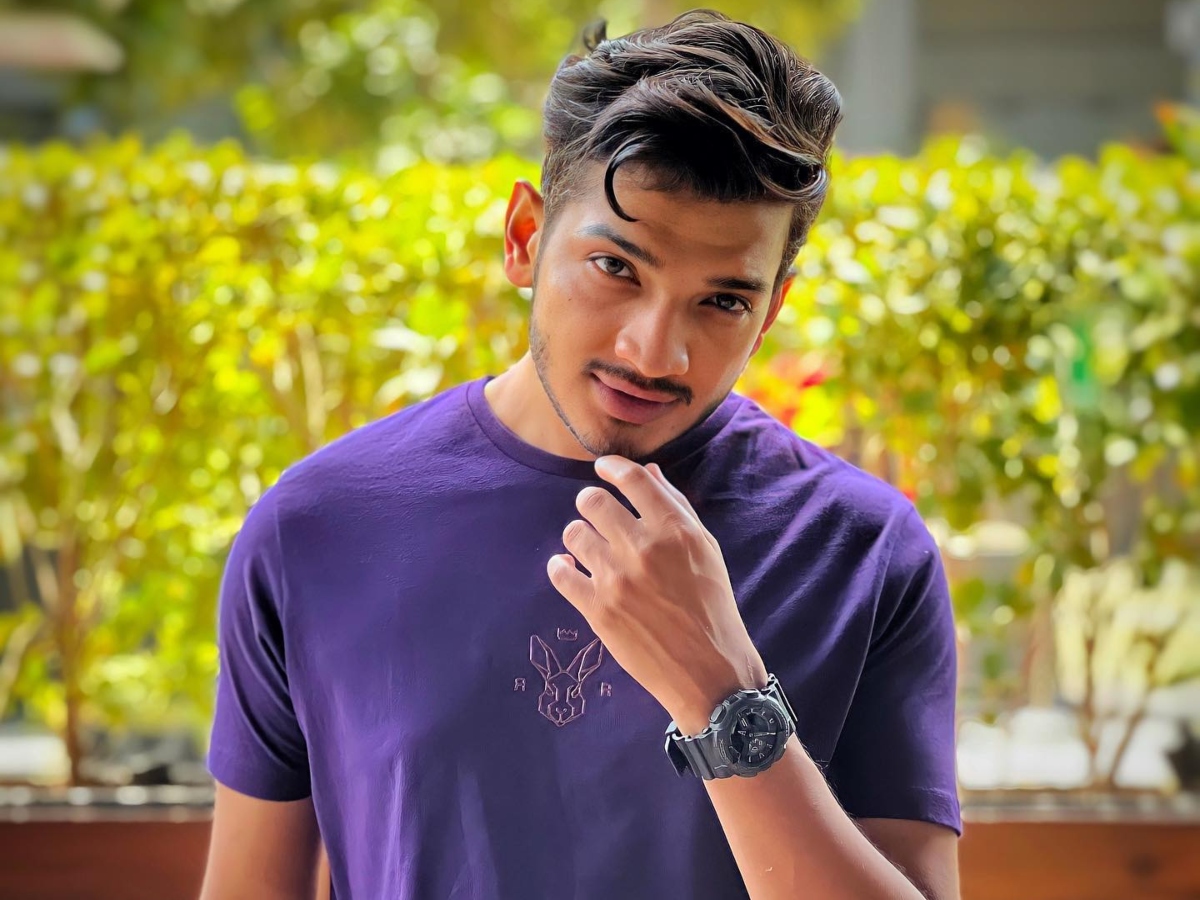 Mumbai: Stand-up comedian and Lock Upp winner Munawar Faruqui, who recently released his new stand-up comedy video ‘Kaala Jaadu’, was hospitalised here earlier this week. During his Instagram Live, Munawar revealed that he underwent a minor surgery after getting injured during his shoot in Chandigarh.

He also revealed that he got seven stitches as the injury was quite deep. Munawar has been discharged from the hospital and is now back home.

A bevy of fans and followers wished the comedian a speedy recovery. ‘Get well soon bhai,’ wrote one fan. Another wrote, ‘Allah bless you please take care.”

Speaking about his new video ‘Kaala Jaadu’, it was released on Friday and is already 14th position in trending list with over 1.7 million views in just 20hrs.

Meanwhile, it is being said that Munawar Faruqui has been approached by Bigg Boss 16 makers and if everything goes well then we might get to see the Lock Upp winner in Salman Khan’s show soon.